Mike... Mike Schwartz of Mike's Bikes in Lexington Park Maryland... I have great memories of trying to figure out this very complicated character who milled about the college campus of a school that he graduated from maybe a decade or two prior... 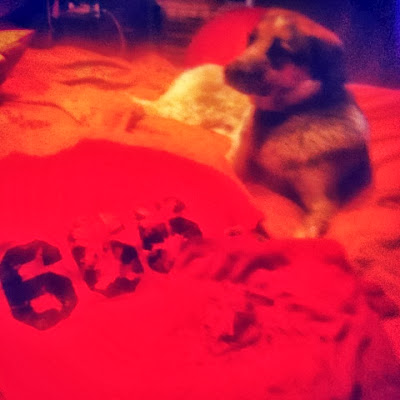 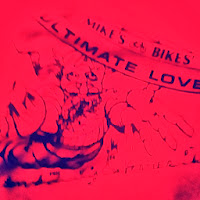 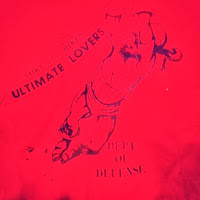 Mike sponsored the Ultimate Team
Mike sponsored and played on the Green Door Intramural Football team
oh... it does not stop there

SOCCER! VOLLEYBALL (Swartz was pretty killer at volleyball)
I am sure that the list continues

things got tighter in the years after I graduated


the tone of the school went through a major shift
fewer dilapidated off campus house for upper class-men and more townhouses on campus
Villa House, RoadSide House, Pet House, FPN House... the list goes on
if only I could remember the parties I went to at those houses

all the press about Mike and Mike's Bikes is always amazing
he does so much for the community in the county
his food drives for the poor change lives
http://gwadzilla.blogspot.com/search?q=schwartz