voice of a soldier 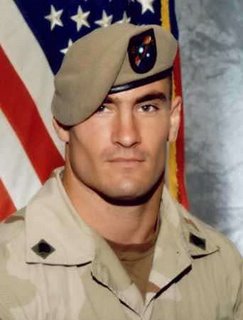 try to listen to the words
try to change the future

thought about you and dt and the brew thing this sunday

Things are well, thanks for asking. Yeah, the Bootlegger's Bliss looks to be quite the hit, especially considering it's our first (and, as far as I know, the first of its kind ever). Have well over 20 people in line and maybe as many as 25 or more. Hard to say, since some people are bringing a friend and new people are signing up every few days (just added 3 recently).

Got a little surprise for each participant that's kinda cool; it's a secret till the event, though.

You need to get in on this, at least for the next one; plenty of time to dial in your brewing skills between now and then...and hey, it'd make for some nice blog food.