one on New Hampshire the other on M Street 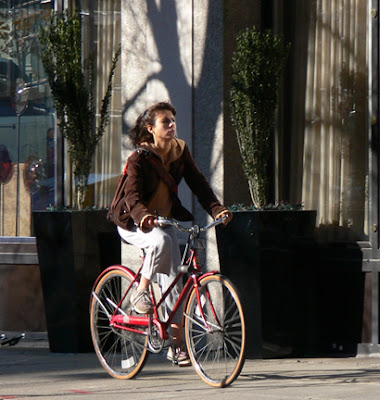 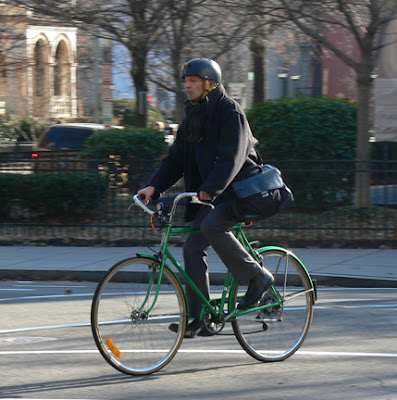 I have great memories of riding bicycles in so many of the places I have visited
the only time I have ever ridden my bicycle in New York City is during the organized ride Bike New York
that was pre-kid
that was pre-marriage
guess it would qualify as a road trip with my girlfriend the woman that is now my wife
maybe we should check into taking a road trip with the boys for Bike New York
that is... if there is no conflict with Lodi Farms

hmmm....
when is Lodi Farms this year?
when is Bike New York this year?

I would love to get a shot at doing the canal in a day...
an objective that actually takes more than a day
much much more than a day if you factor in recovery

I wonder if WABA is going to try and host BIKE DC this year?