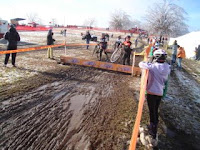 One Eyed Zeke has a preview of what racers should be expecting at the Cyclocross Nationals in Kansas City!

my first 24 hours of Canaan team was Ziegenbock!

GOOD LUCK TO ALL THAT ARE RACING! 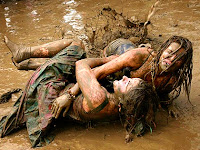 pre-ride may be the key!

I'd rather be in a "race" with the two in the bottom picture!
vaaa vaaa vaaa vooooom!

next thing they knew

it was an all out war!

I wonder how the UCI/Olympic measures work...

is Katie Compton in contention to go to the Olympics in mountain biking?

I guess a trip around the internet would answer that