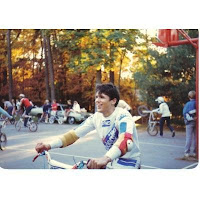 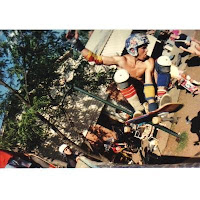 amazing documents compiled by all sorts of people
back from the days of film... pre-digital
very wild... very wild...
lots of eclectic characters
each image tells a thousand stories
many of them tragic