summer is coming... be careful out there! 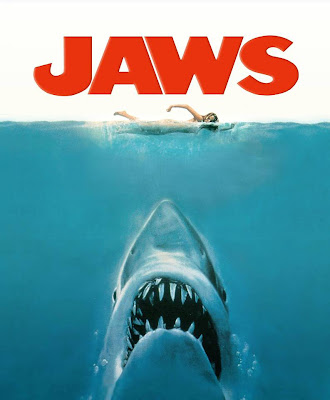 funny... people and their aversion to the ocean due to shark attacks
it is absurd
respect the danger
know the high risk areas
do not avoid the water
just avoid the sharks

like a venomous snake... give it space and it is less than likely to cause you an problems

Car Accidents... Car Accident Statistics are HIGH!
the number of car accidents and fatalities caused by car accidents
well... those numbers are astounding
www.census.gov
yet not enough to discourage people from driving cars or existing around them

so yes... be careful out there
drive responsibly
drive respectfully
be careful
be smart

ACCIDENT? I have blogged on my distain for the misuse of this word
http://gwadzilla.blogspot.com/search?q=accidents