the dog did not need to be hiked... but dad and the boy could definitely use some cardio 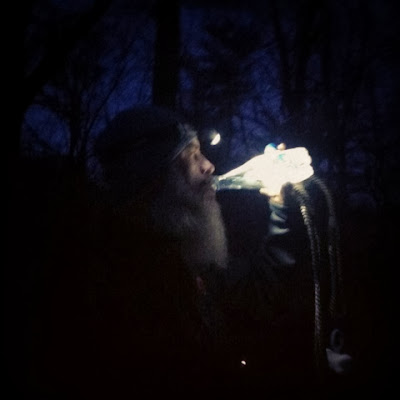 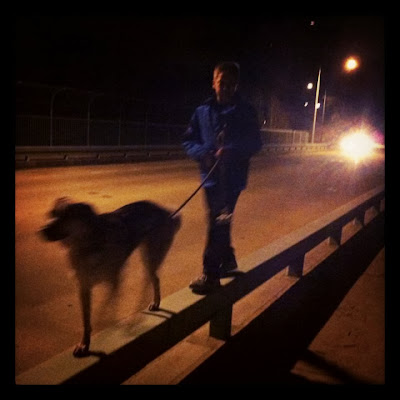 stayed home from work today
was not feeling 100% in the am
stomach was acting up
but really...
if I were to direct myself like I try to direct my children

I would have taken a shower... popped a couple of advil... slammed a glass of water
suited up and sucked it up
but alas no...
I cried wolf and did not call myself on my own shit

got some things done that needed to be done today

then... when I got to the school things were not done in the meeting
so I took Didg and Dean to the park
we threw the football

I had originally intended to meet up with Grant to throw the football
alas no... change of plans

after a guesstimation that things should be done Dean and I walked back to get Grant
Grant was at the car and all dramatic
if they are looking for drama... this kid has it
then we loaded up and I preached the plan

Dean had to knock out some homework and then suit up and get himself to Karate
while Grant and I would take Didg for a hike
true... Didg did get to frolic in the dog park while Dean and I threw the ball
it was a battle to get Grant out the door

ah... the joys of parenting

Headlamps on our heads... Should have worn ear muffs to drown out Grants complaining