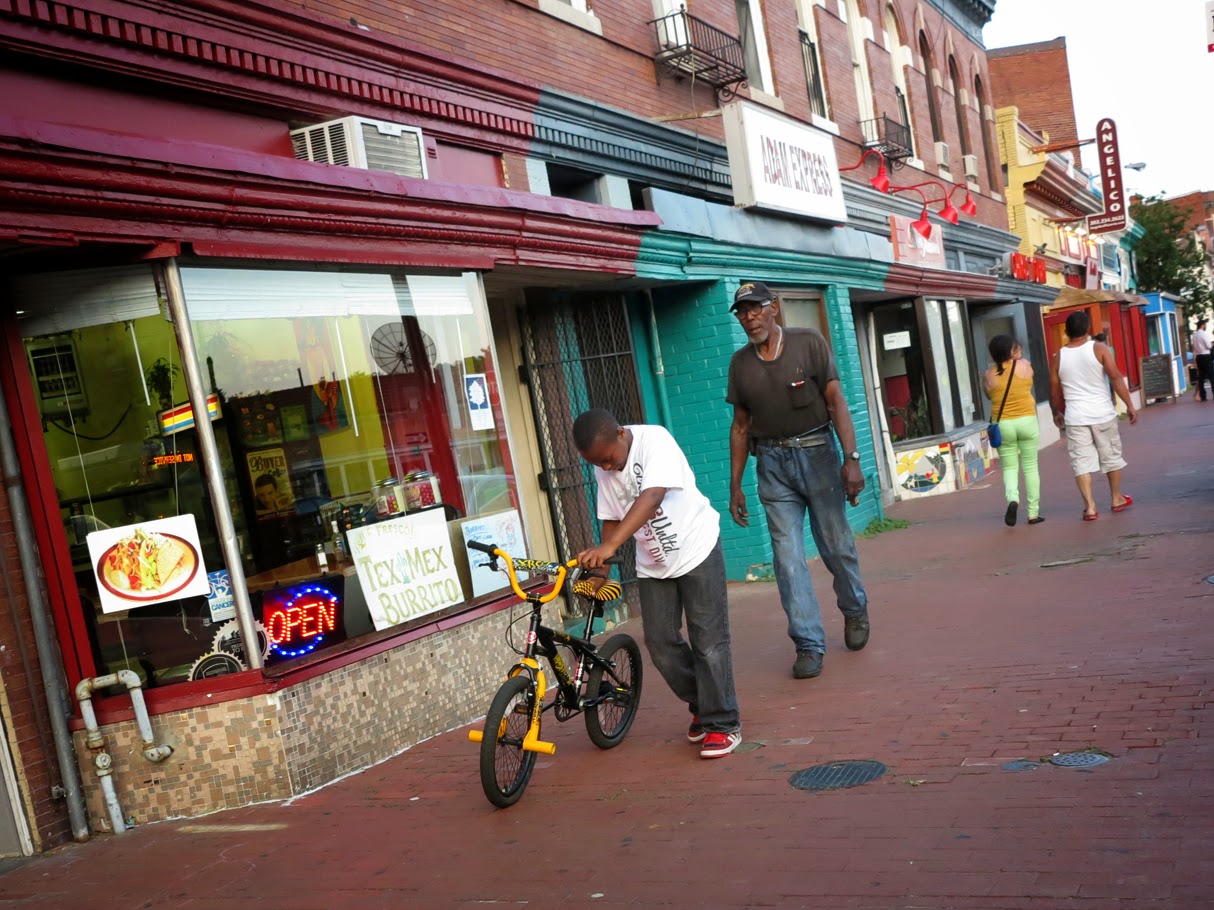 Mount Pleasant... the store fronts are changing
a few years back it seemed that Mount Pleasant was overlooked while so much of the city was booming
rent was more expensive
and
the ANC was battling the concept of liquor licenses

but now...
now there seems to be an opportunity for a second wave
vacancy at Tonic
vacancy at Adams Express

what should we expect?

there was as second when Marx's cafe was owned by a guy named Marc
he owned a Vietnamese\Ethiopian restaurant
but... blockage of the liquor license had Marc convert that space to another lavanderia
like we need another lavanderia or bodega in Mount Pleasant