Neither of my boys made travel soccer... I am fine with it 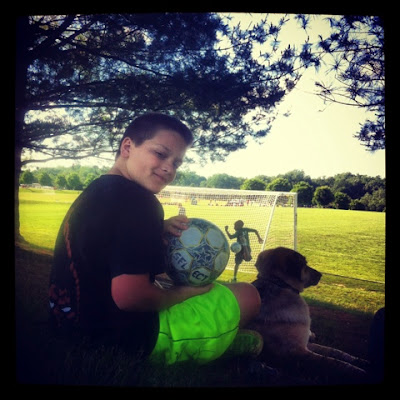 but they are also strong in sking, mountain biking, swimming, climbing, and basic kid stuff

Dean on the other hand... Dean did not care either way
and well... you need "want" to achieve
soccer is not a game of "happy go lucky"
it is a game of want and desire

Grant had that want... I thought he had a chance of making the travel team
Dean... well... his happy go lucky attitude works fine for so many activities, but not soccer
climbing... skiing... and even mountain biking allow him to approach things his way
maybe he will learn to apply his calm to soccer
but at this point... it is not working for him 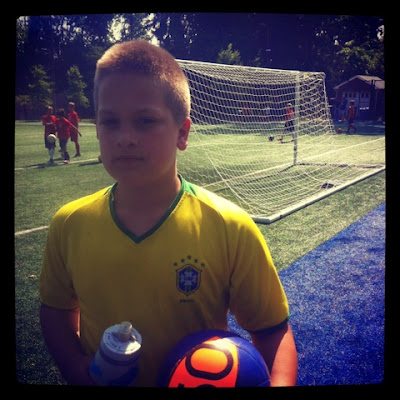