oh man... got to walk the dog... got to start my momentum for heading into work 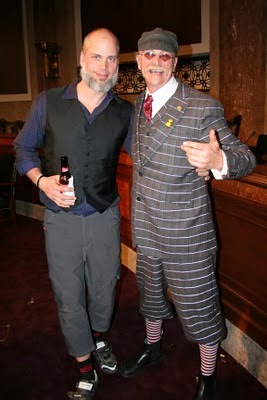 KLUNKERZ
a film about the birth of the mountain bike
a film worth putting on your Neflix queue
http://gwadzilla.blogspot.com/search?q=klunkerz

the man, the myth, the legend allowing me to get a shot of myself with him at the National Bike Summit a few years back 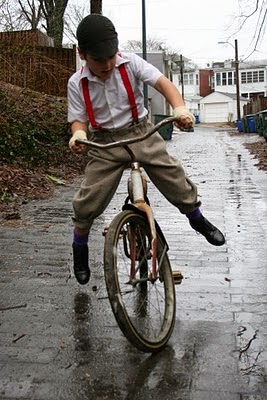