Reggie Watts Selfie.... Reggie Watts at the Tour de Fat... we had a quick exchange of gnome puns... do I know Reggie Watts? I am well gnome. 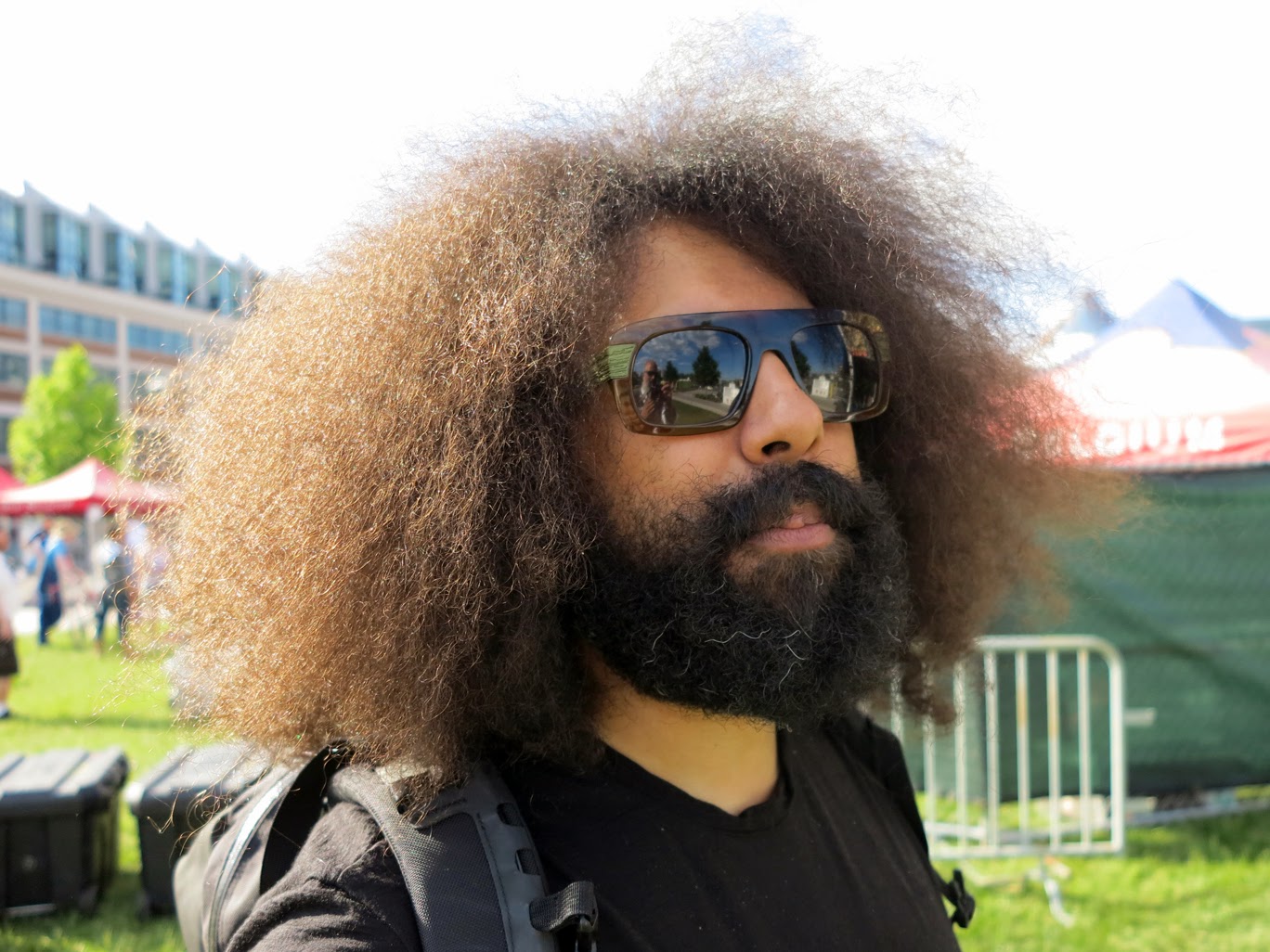 Reggie Watts Killed it at the Tour de Fat
that dude Matt... he knows something about music 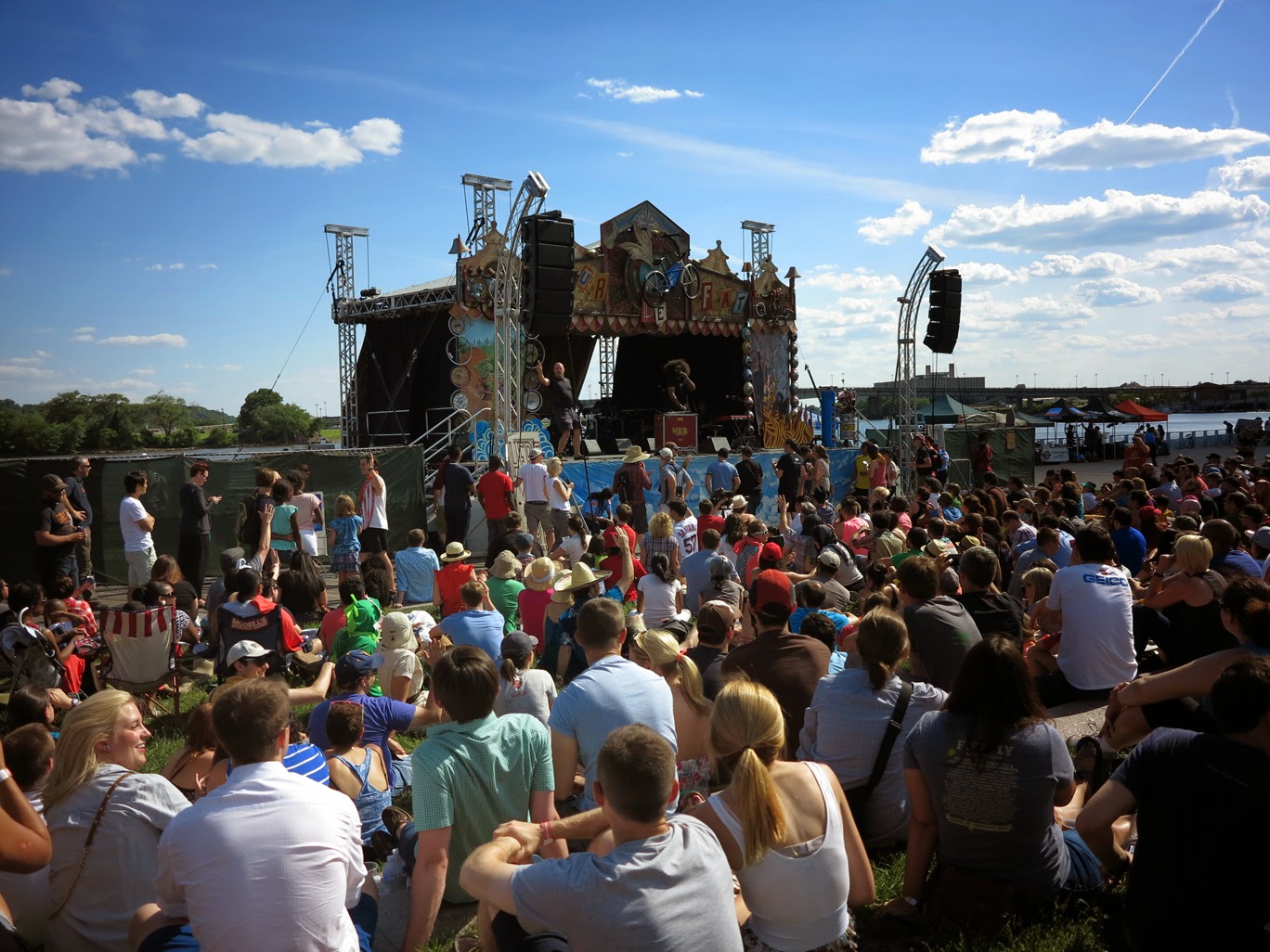 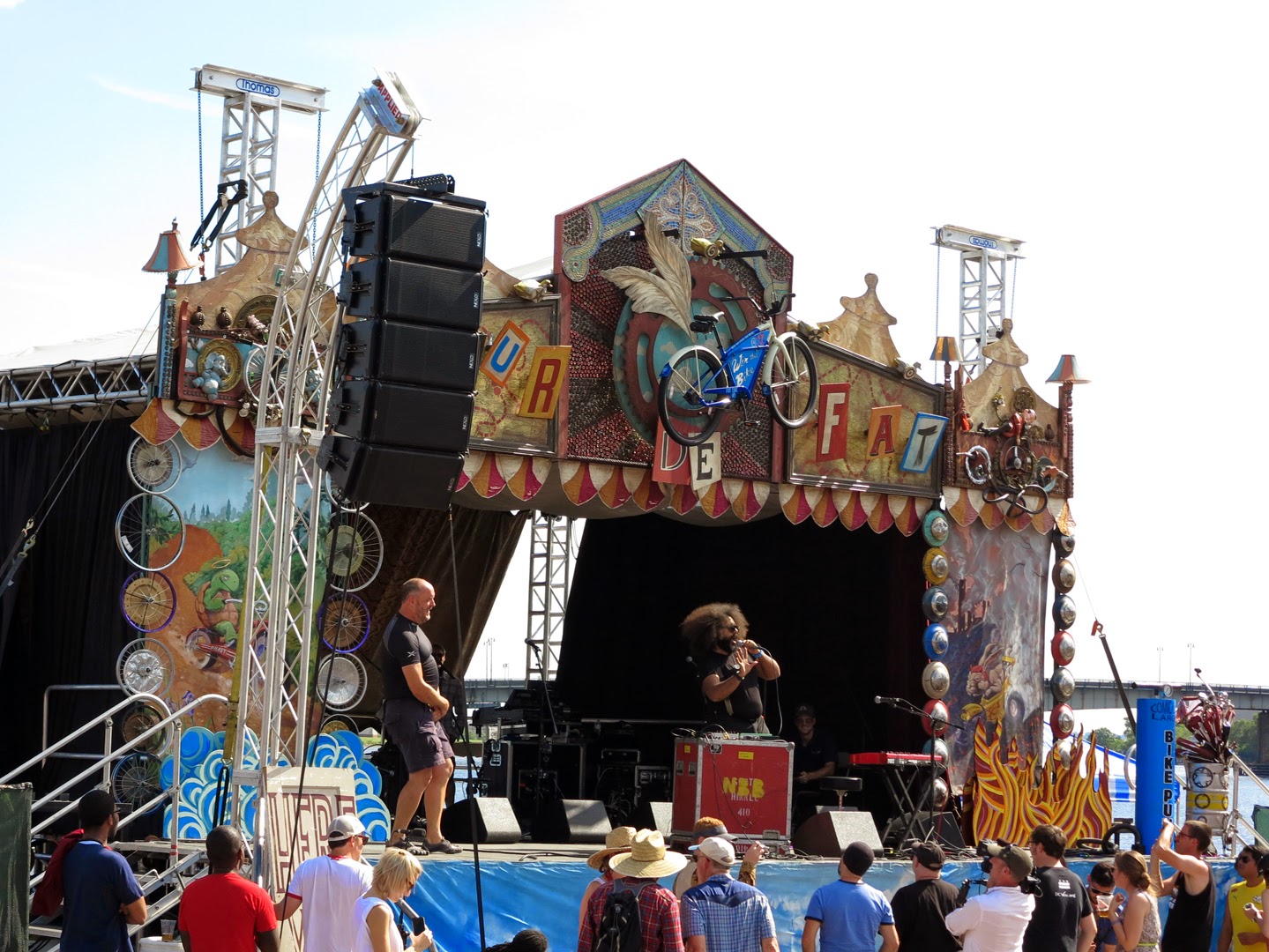 someone has some video from the 2014 Tour de Fat Reggie Watts performance at Yards Park
https://www.youtube.com/watch?v=TY6F3KXXHo8

good stuff.. wish I had seen more
but... I was working bike valet
well.... I was "Shift Leader"
so... I was floating in and out of Bike Valet