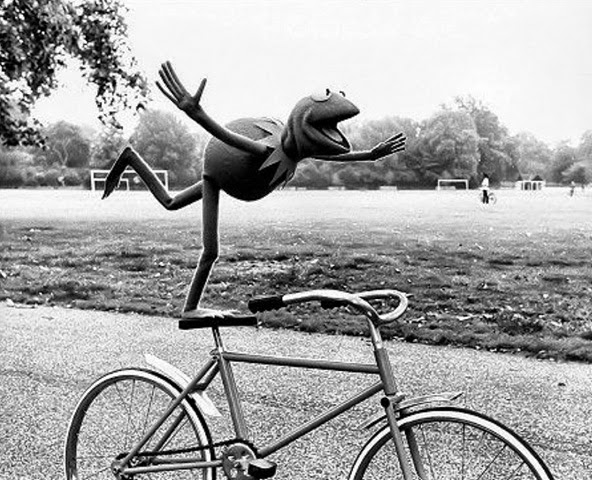 yet I respond just the same
action and re-action
I just can not contain myself
just as a car tries to run me off the road... I respond by giving them the bird

here I am... locked and loaded
ready to respond
their action evokes my over reaction
lets see what I deliver


Bicyclist bullies try to rule the road in D.C
http://m.washingtonpost.com/local/ 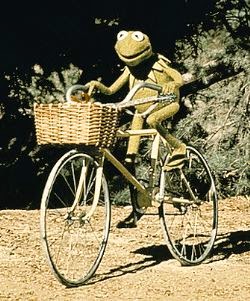 well... this article is hardly deserving of a rebuttal
the comments... predicable
the whole article... less than sensational
and really
the whole piece is on the verge of ignorance

and I ask these questions

how are the cyclists bullies?
who are they bullying?
lead with an example?
and
can there be some clarification about the whole "biker terrorist" thing

years ago an article like this would have set me off...
I would have slammed a cup of coffee and started slamming the keys on my keyboard
but now?
well... not so much

but really... so many people have brought up the topic
I guess I can say a few things

it is so funny that the bicyclist is the villain... that someone would bring up the bicyclist as the most dangerous element on the streets of Washington DC
how is it that the cyclist is such a threat?
where is Courtland Milloy traveling that he feels so much of a threat from a person on a bike... when we have massive Metro buses trying to keep schedule at any cost, taxi cabs driven by people who do not do so much as glance when they cross three lanes to grab a fare or U-Turn blindly mid block to pick up a customer... really.... the car commuters on their cell phones... the rich kids getting out of school in mommy and daddy's hand me down Volvo...
double parkers... standing in the no standing zone... drivers blocking the box...
any one of these other representatives of these alternate groups would have made for a more interesting article about an more significant menace than the cyclist
yet... it is the bicyclist that is under attack

it is so funny...
this idea that the bicyclist is the only person on the road breaking the law
come on... the bicyclist is just trying to fit into the car chaos
the scofflaw cyclist is very much like your average car driver
only one thing...

that is such a simple concept... yet people are so enraged by the alleged misbehavior of people on bikes

me... I am one of those scofflaw cyclists
but really... I am not trying to break the law
I am just trying to get myself where I am going safely
I want to arrive alive 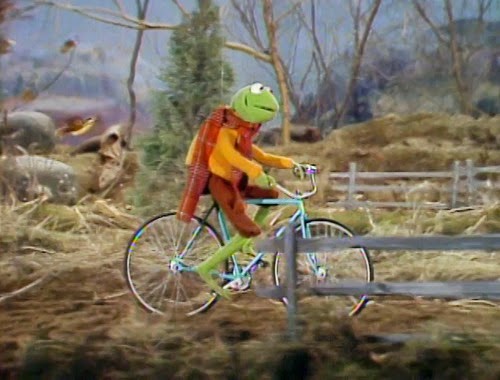 I try to move fast and fluid... often bending\breaking the law so that I can maintain momentum and keep moving forward

when I "worm" my way to the front of the queue... I am just passing the cars that just passed me
there is no intention other than to get where I am going in the most logical fashion
and if cars left the right of traffic clear?
I could just pedal straight up on the right side of the road
but since cars will pass me and then block the right side of the road in front of me
I am forced to zig and zag... meandering my way through the line of cars so that I can get to the stop light

I want a job writing for the Washington Post
to be able to write something like this without any knowledge\research
well... that would be an easy task
I could talk about anything and everything
without any concern for logic or reason

Where does Courtland Milloy live?
Does he have any 4 Way Stops in his neighborhood?
I want him to head out for a walk in his neighborhood and have him monitor the driving style of people in this city
the "rolling stop" by cars... why does this get no mention
car drivers can be so inconsiderate to those around them... even other car drivers... yet the bicyclist is the "terrorist?"

there is a difference between how I ride my bicycle and how people drive their cars
I watch as people approach the stop sign\stop line... there is no real measure of whose turn it is... there is no assessment of approaching pedestrians... there is complete refusal to obey the law
there is just the effort to continue flowing forward

WABA's Response that contains links to both a City Paper and WashCycle response to the Milloy article
www.waba.org

and I will close with this one thought... "it is not easy being green"