my boss works harder than anybody in the office and my boss is cooler than your boss... good thing no one at work knows about my blog... Barbara on the dance floor at the post Smithsonian Folklife Festival "social" 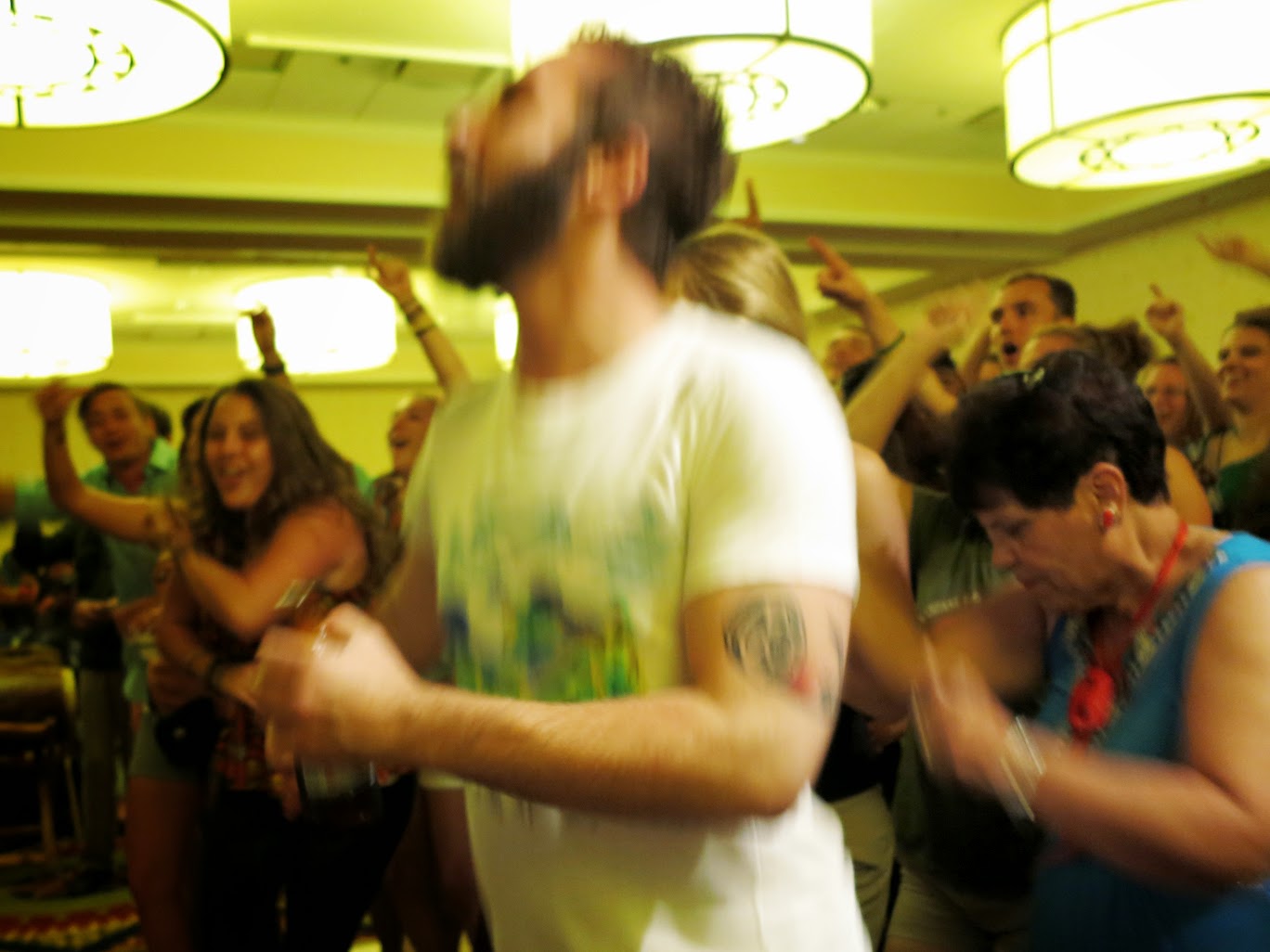 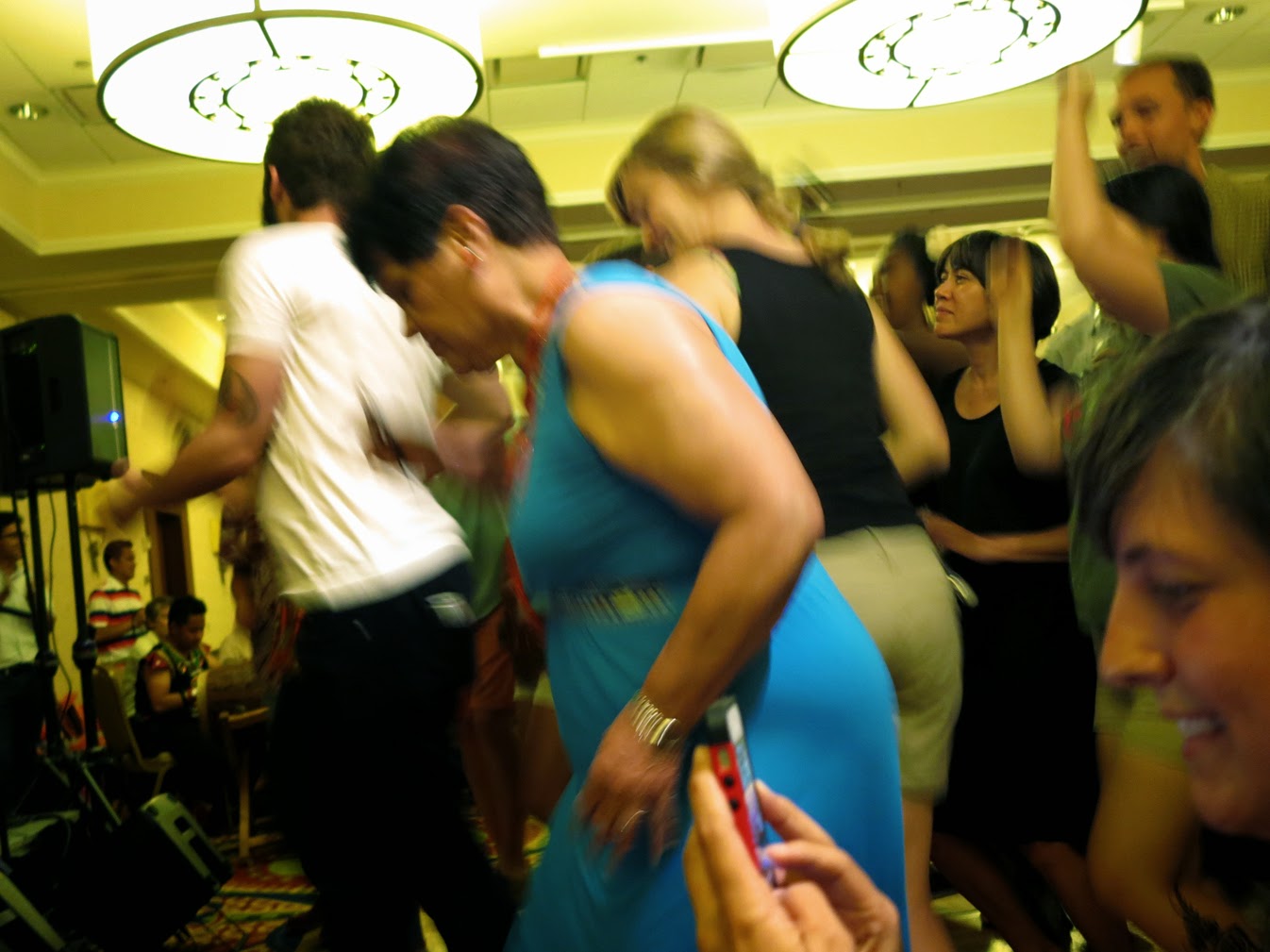 interns and staff join in on the fun with festival participants during performances at the end of festival social
WOW!
amazing collection of people 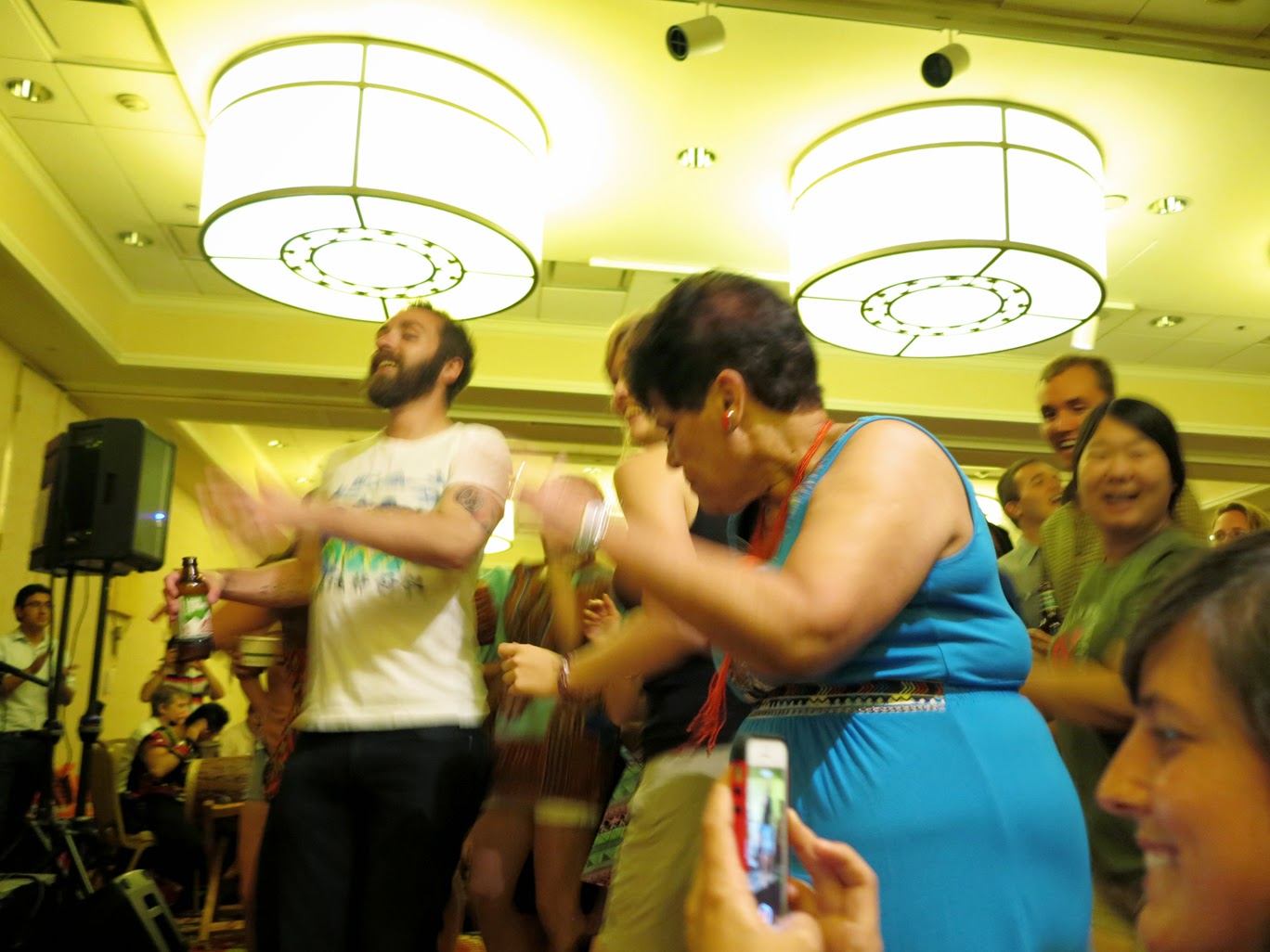 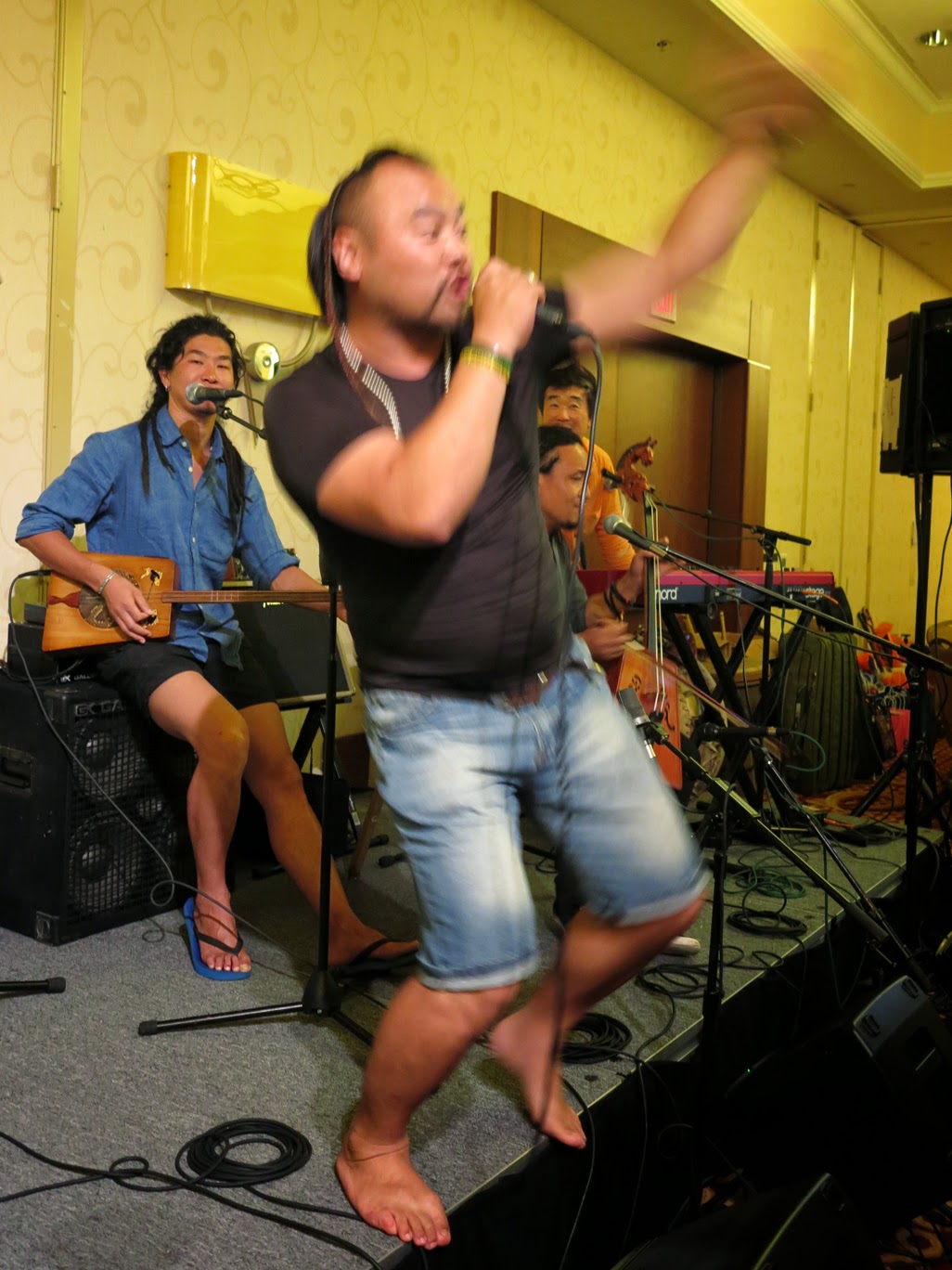 The Mongolian band, Yinhesiqin,
I heard so much about them from their performances on the China side of the Smithsonian Folklife Festival
but...
but I did not chance on seeing them
I saw them on the grounds... but I did not see them perform on the stage

glad I had a chance to see them live 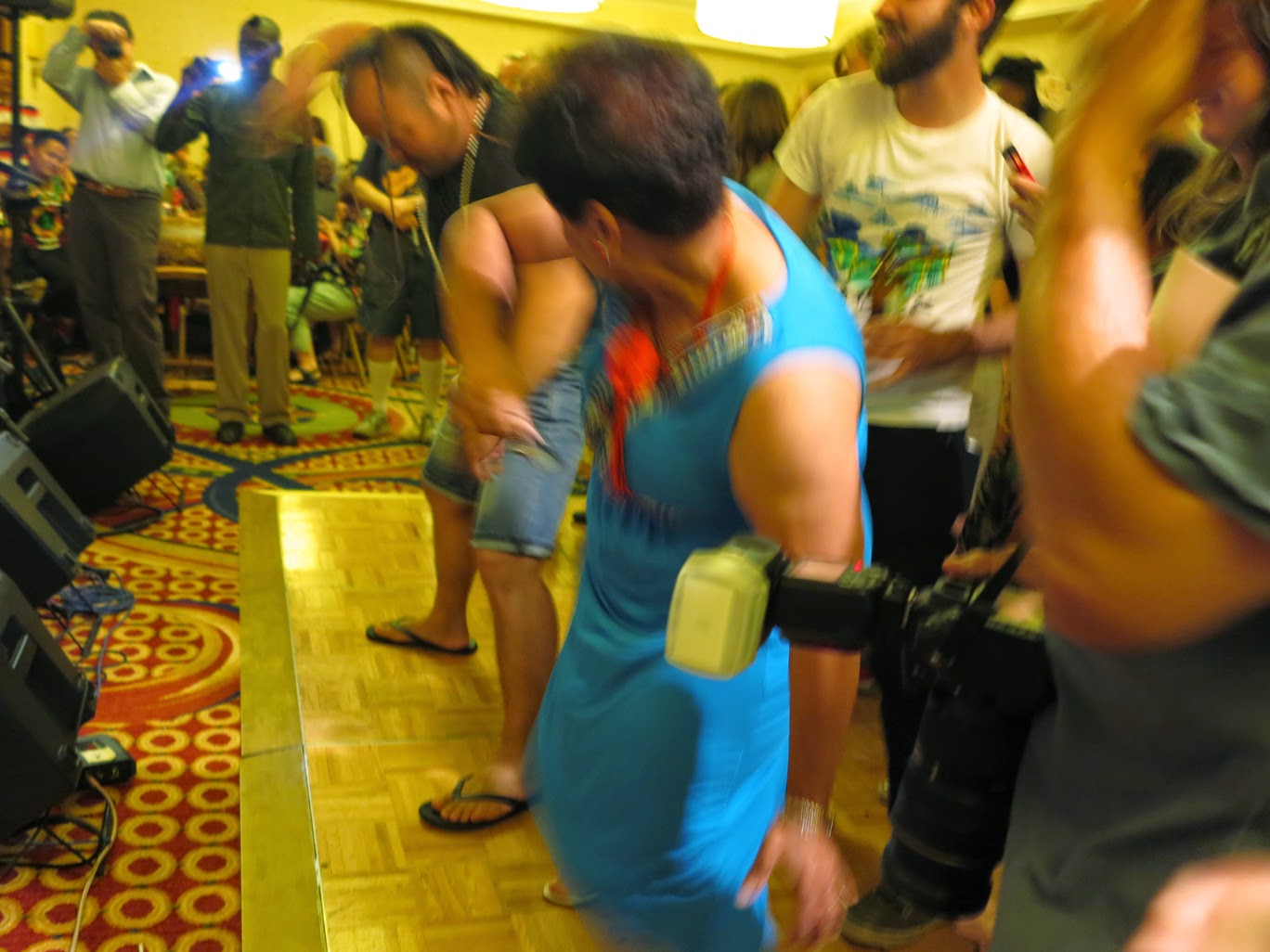 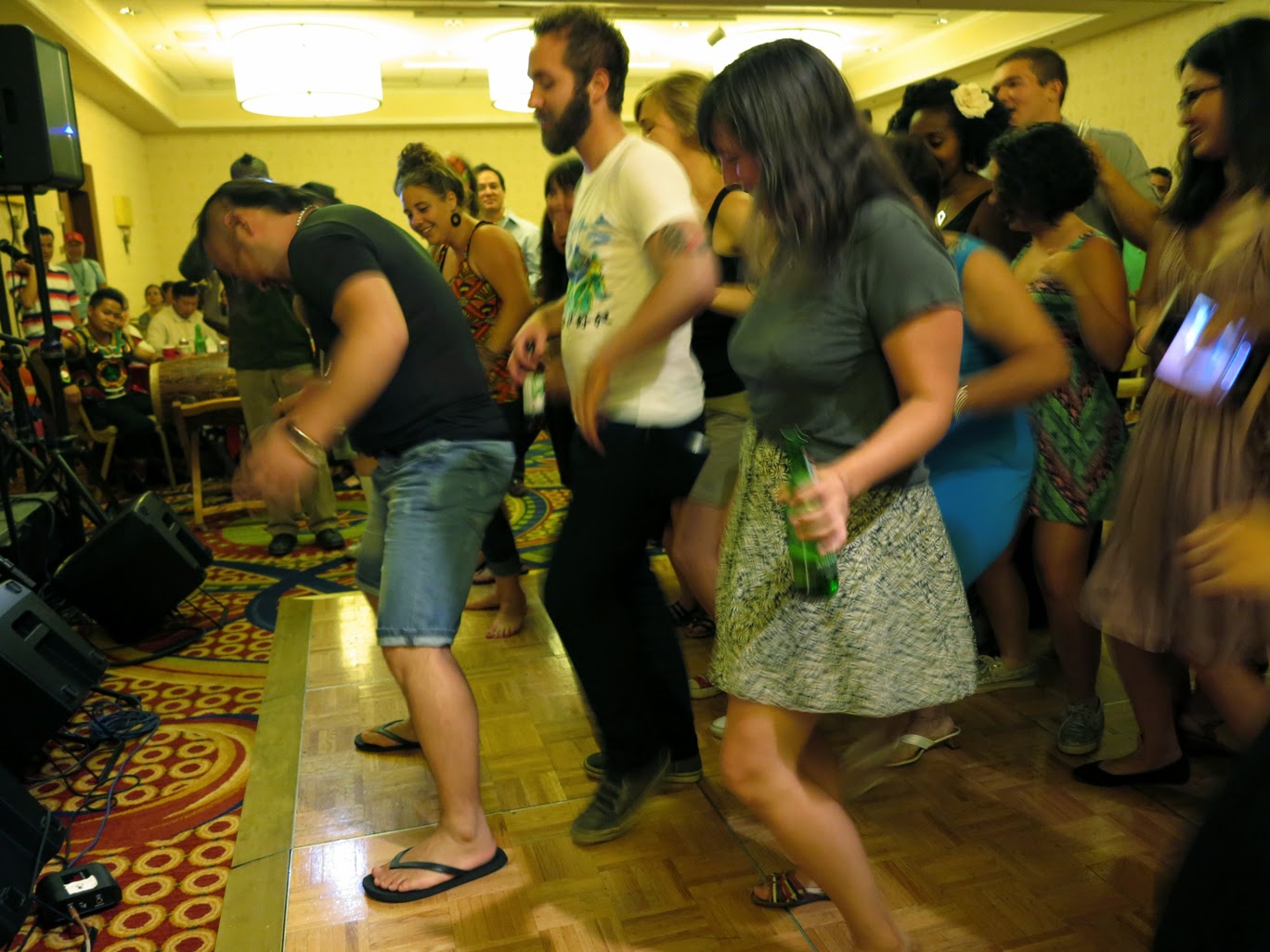 but... I was not cool enough to get on the dance floor
instead... I tried to document things
yet...
my shooting without a flash style of photography gives me what I get

this is what I got
something... 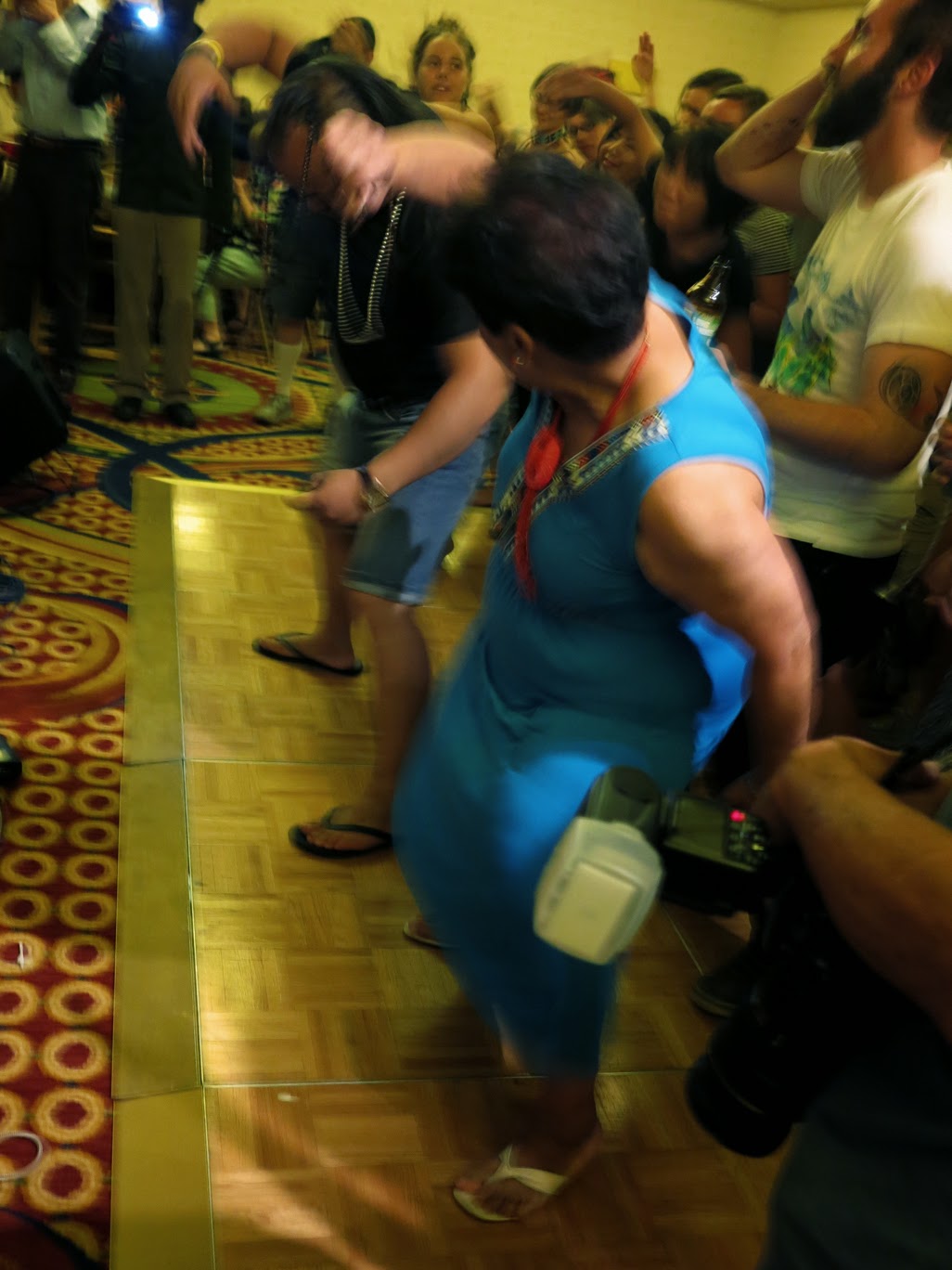 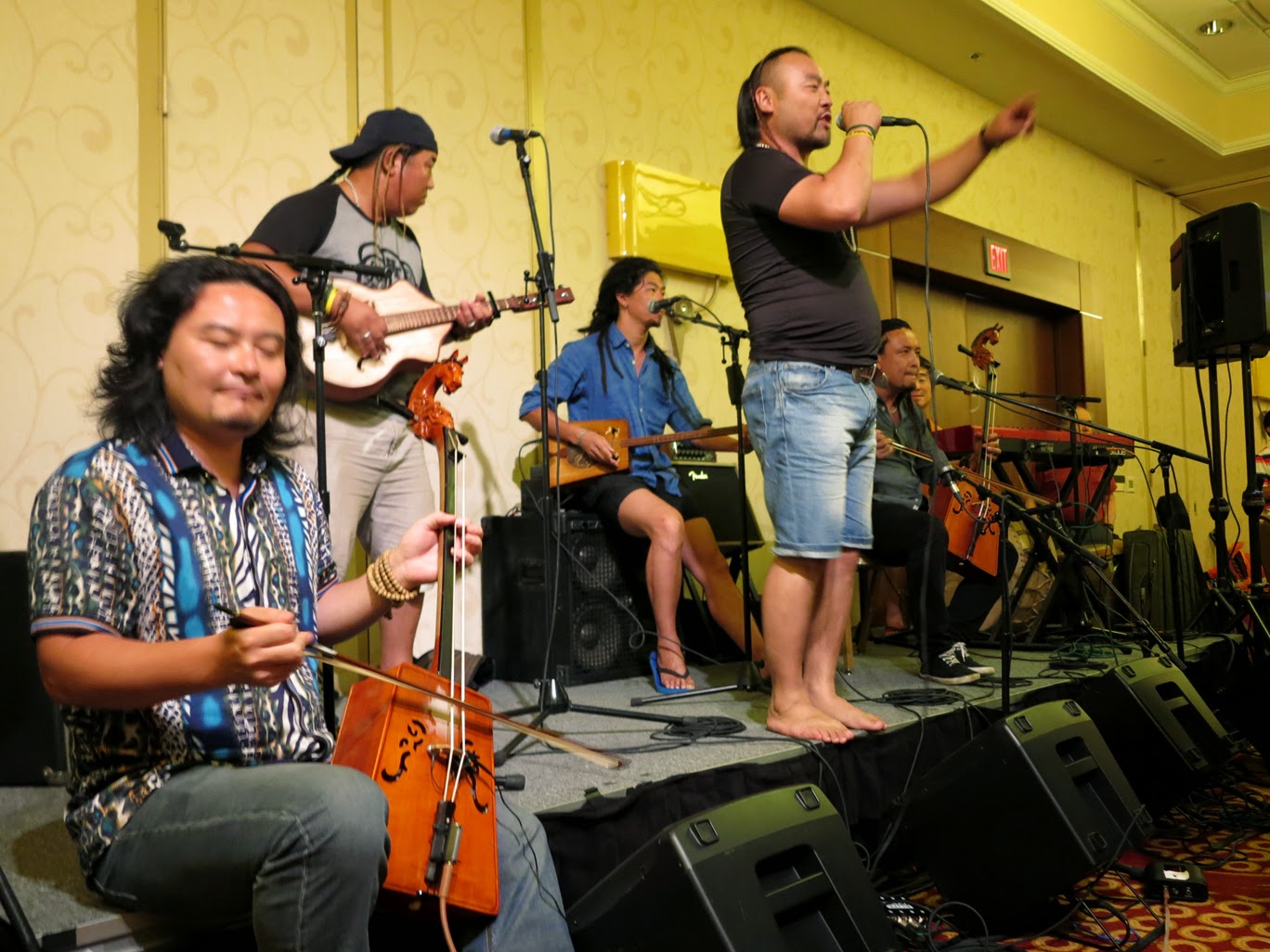 16 hrs ·
We caught this audio of Ih Tsetsn performing a Folklife Festival favorite, "The Handsome Horse," on June 26th from the Moonrise Stage. The seven member group is originally from the prairies of Inner Mongolia, but are now based in ‪#‎Beijing‬. They are known for performing khoomei throat-singing, as well as more contemporary songs, like "The Handsome Horse."