WOW... just watched 20 Feet from Stardom... my brother talked about it on one of our rides at the beach... a wealth of musical history told... sharing a perspective that very few have ever considered... WOW! BEAUTIFUL 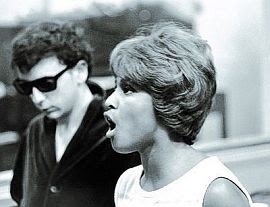 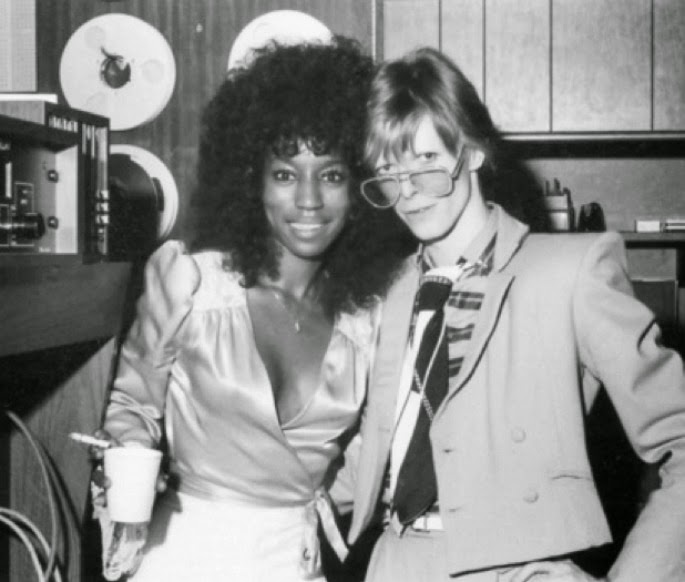 watch it... I caught it on Netflix
20 Feet from Stardom
http://twentyfeetfromstardom.com/

watch the trailer
trailer to 20 Feet from Stardom
https://www.youtube.com

good watch
great tangents to chase in terms of music to listen to
Rolling Stones... Lyrnyd Skynyrd... the Beatles...
of course Tina Turner...
Ray Chales... it is a walk down the timeline of the history of rock and roll