there are more and more stripes on the road... 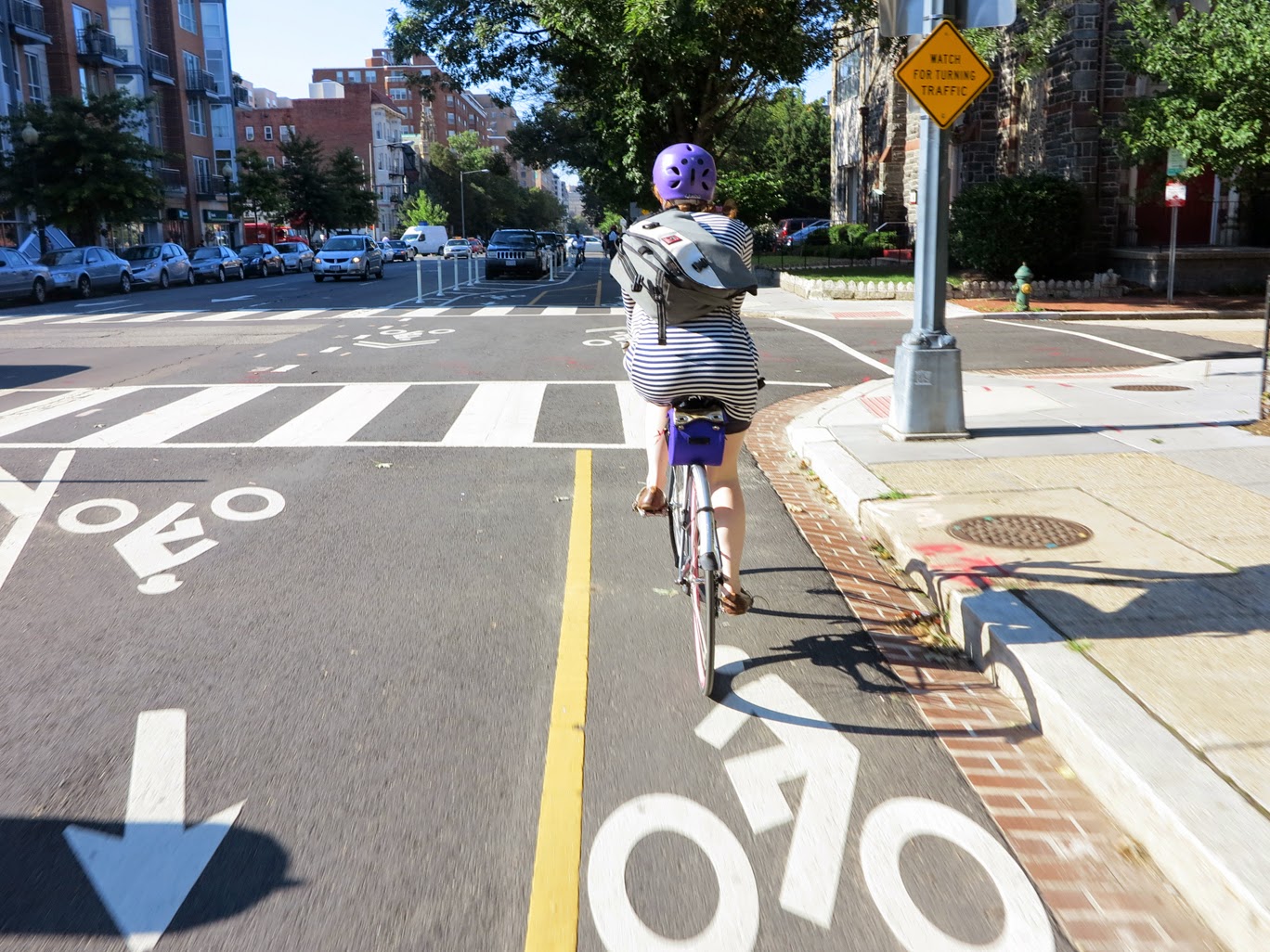 there are factors of Common Sense and Common Courtesy
http://gwadzilla.blogspot.com/search?q=common

I think it was Dick Gregory who said, "common sense is not so common"
I think I passed Dick Gregory walking on the bicycle path in Rock Creek by the National Zoo while riding bicycles with my older son to his rowing camp in Georgetown earlier this week 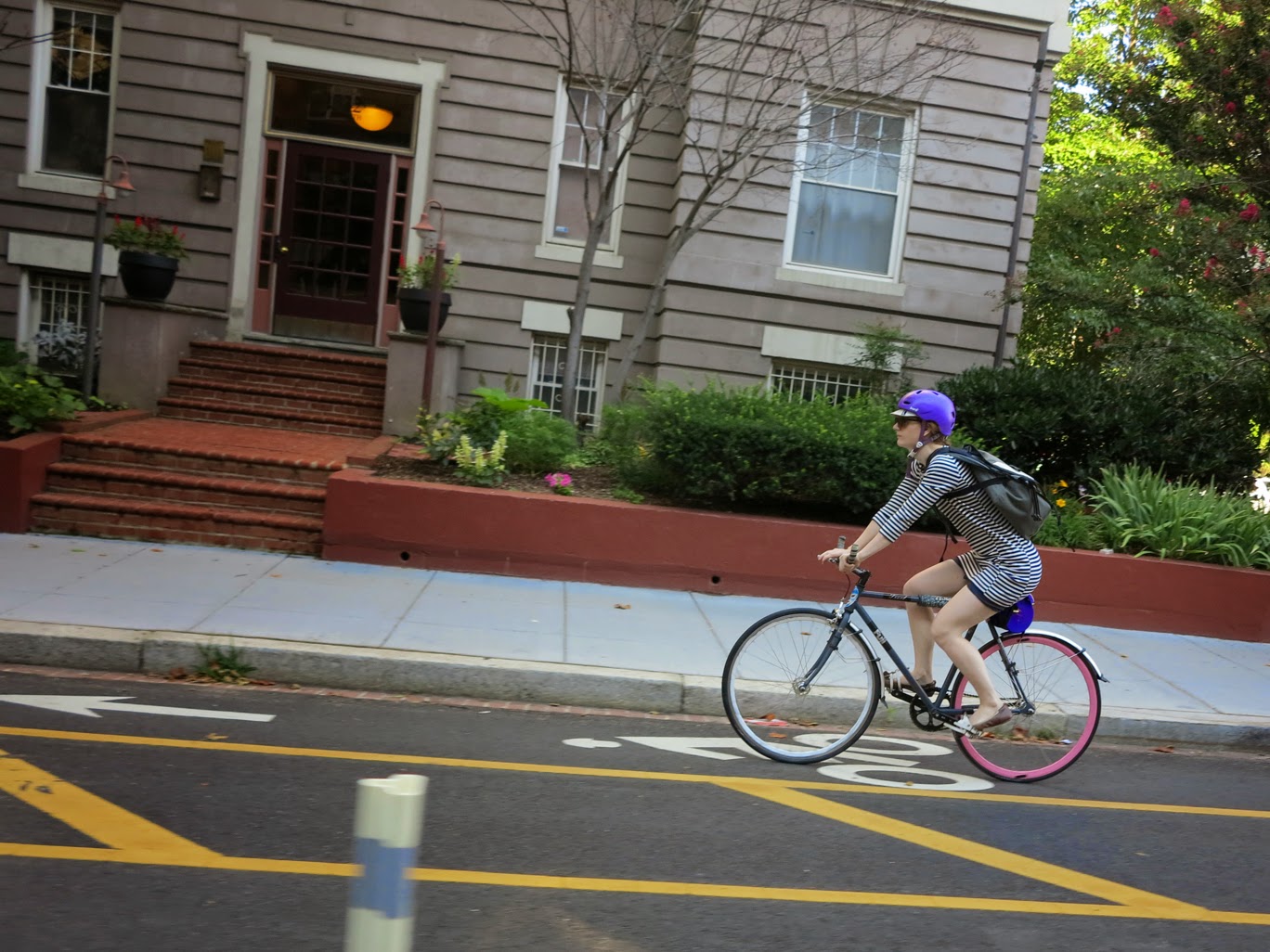