Green Machine... lots of old bikes getting a second life... maybe seeing more miles this time around than the first 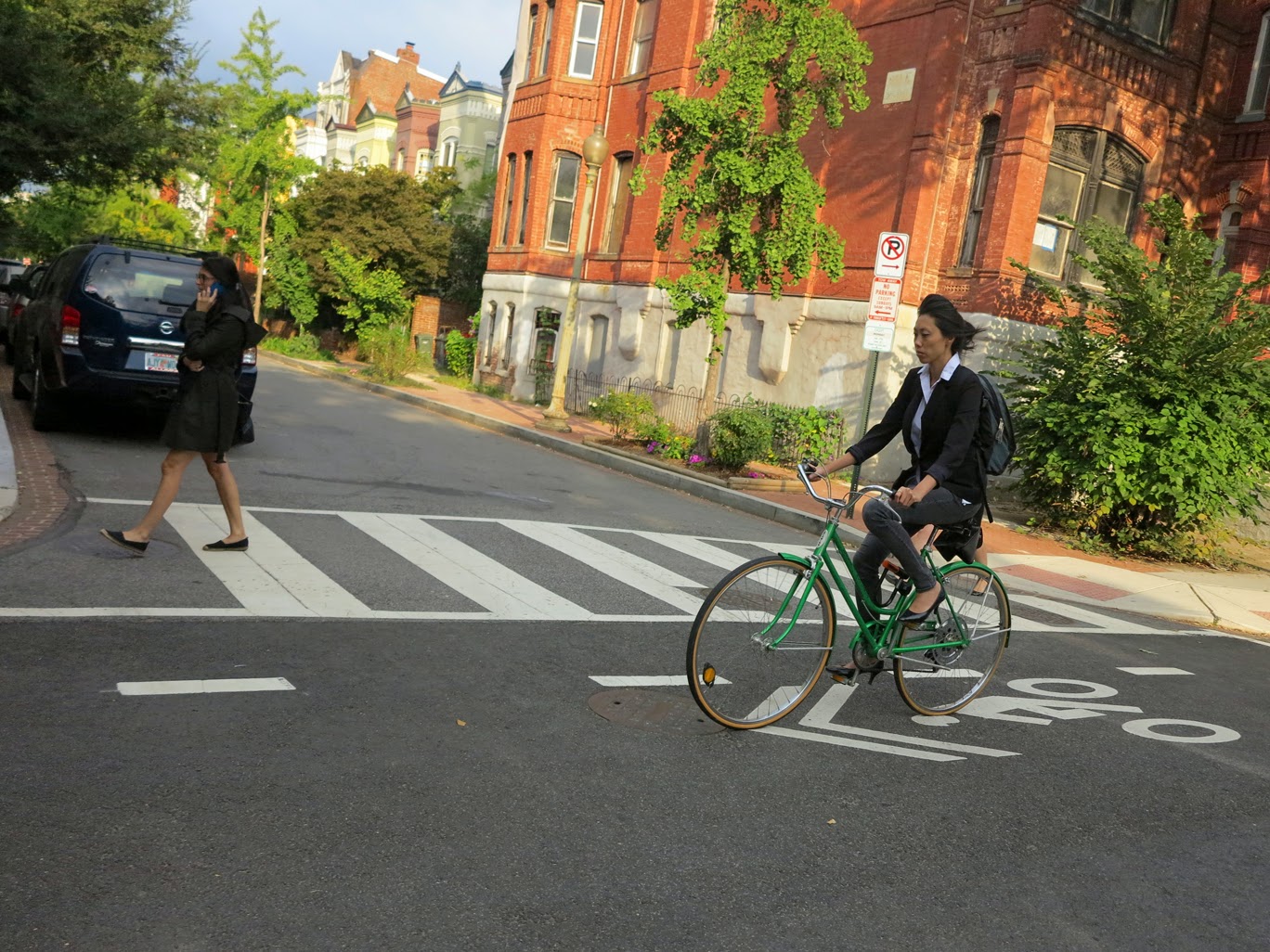 snapped some shots while heading into work the other day 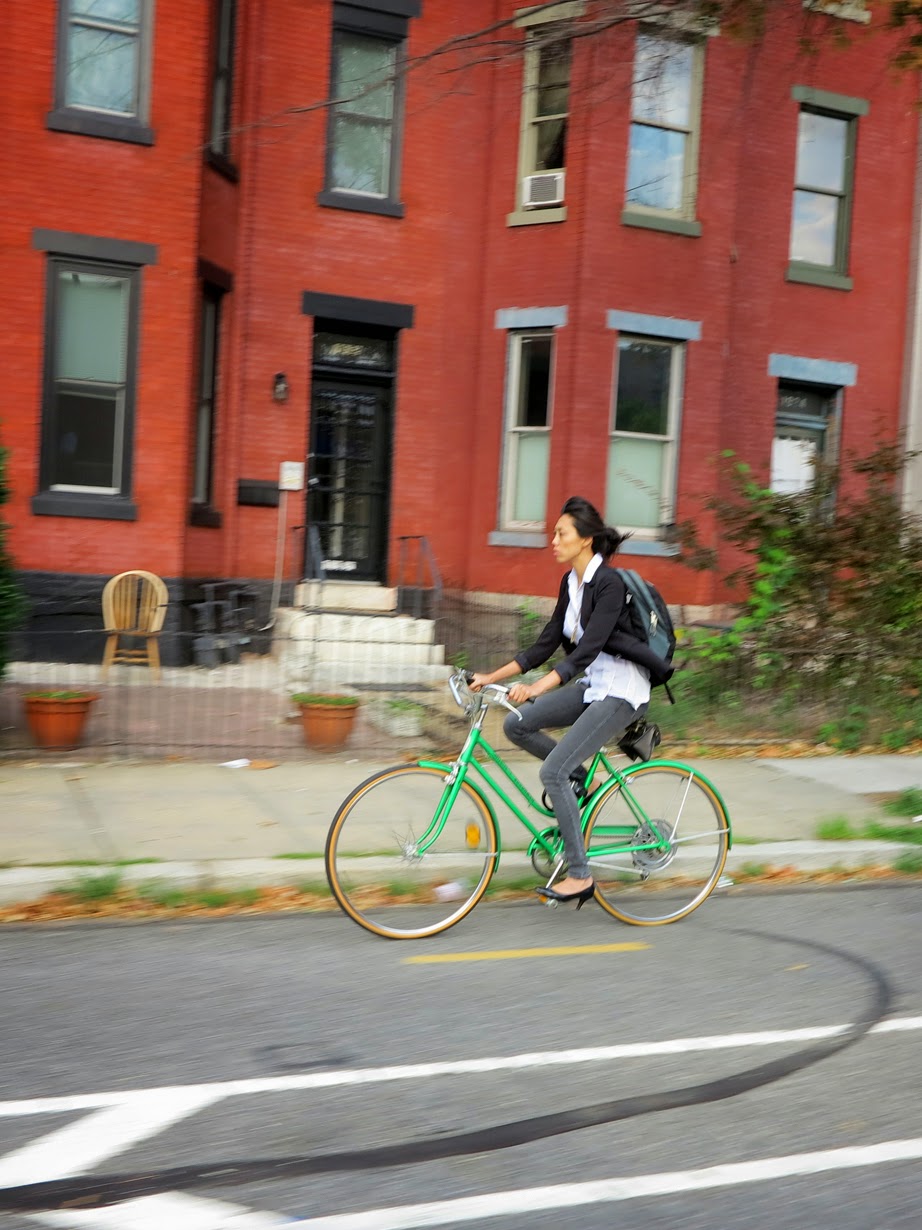 not sure if the separated bike lane is entirely my thing
I use it... but not everyday
only when I am not in a hurry
it is often less than speedy 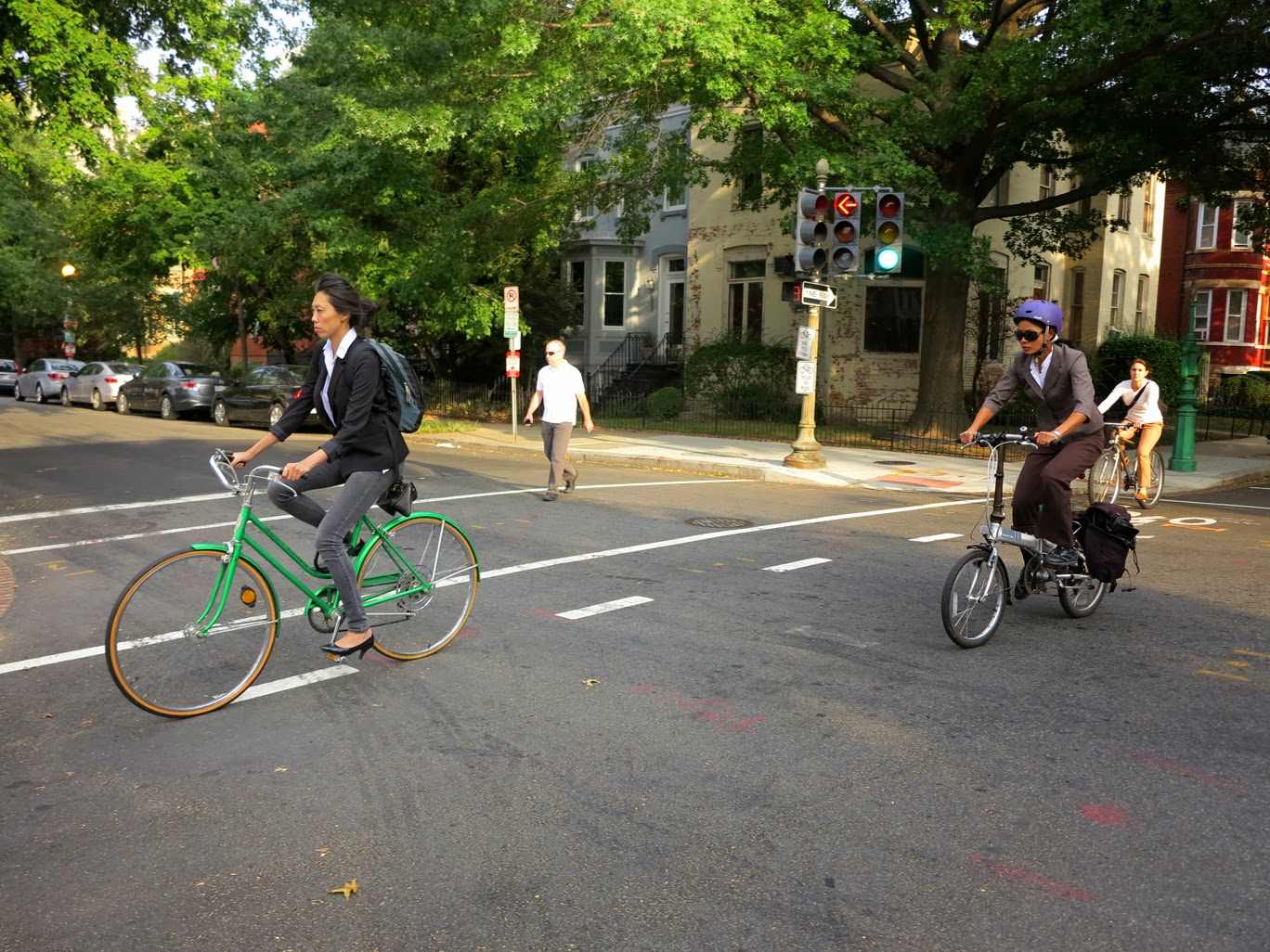