Welcome to Washington... have a nice pedal across the country... but first pull it over 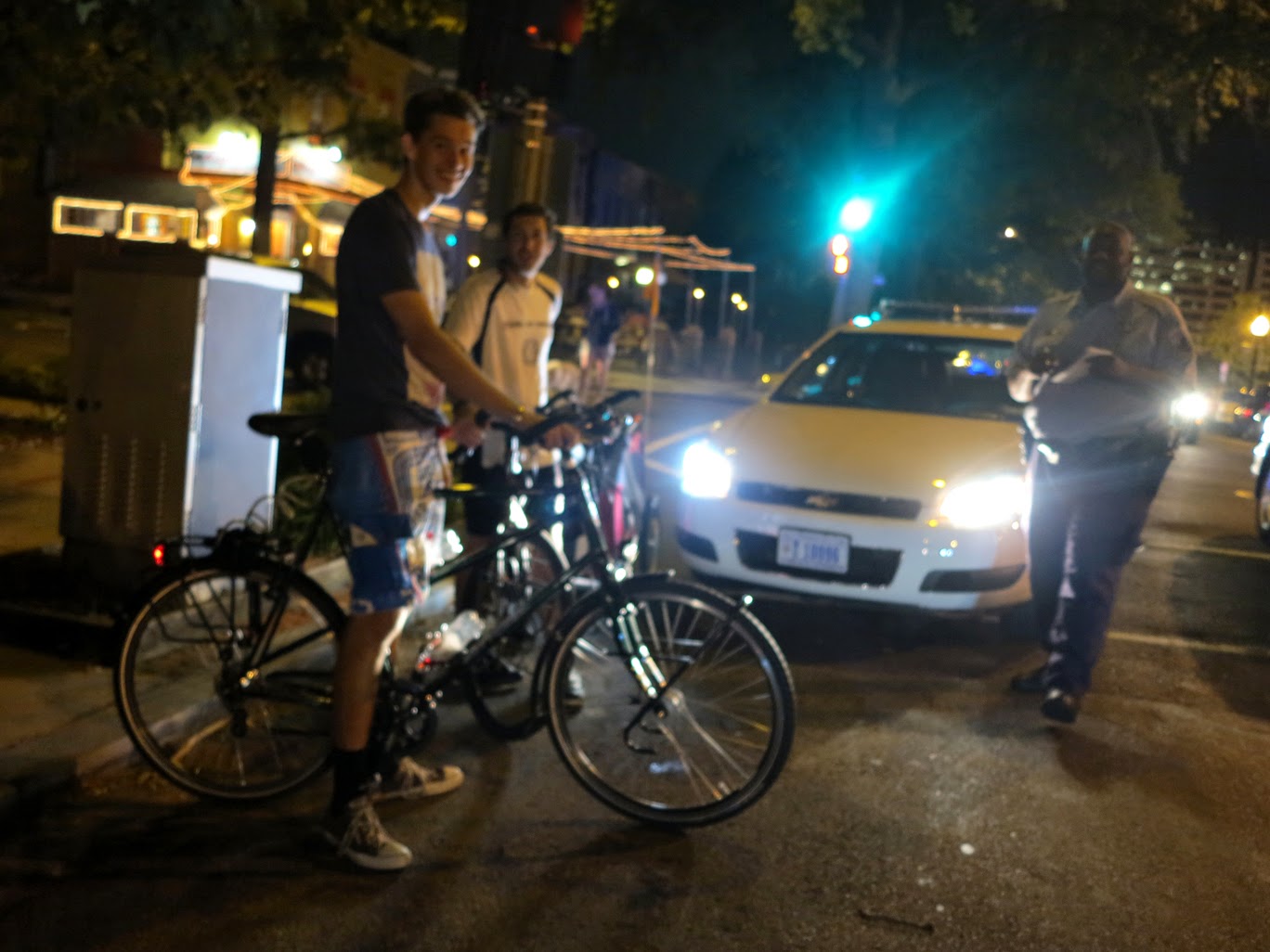 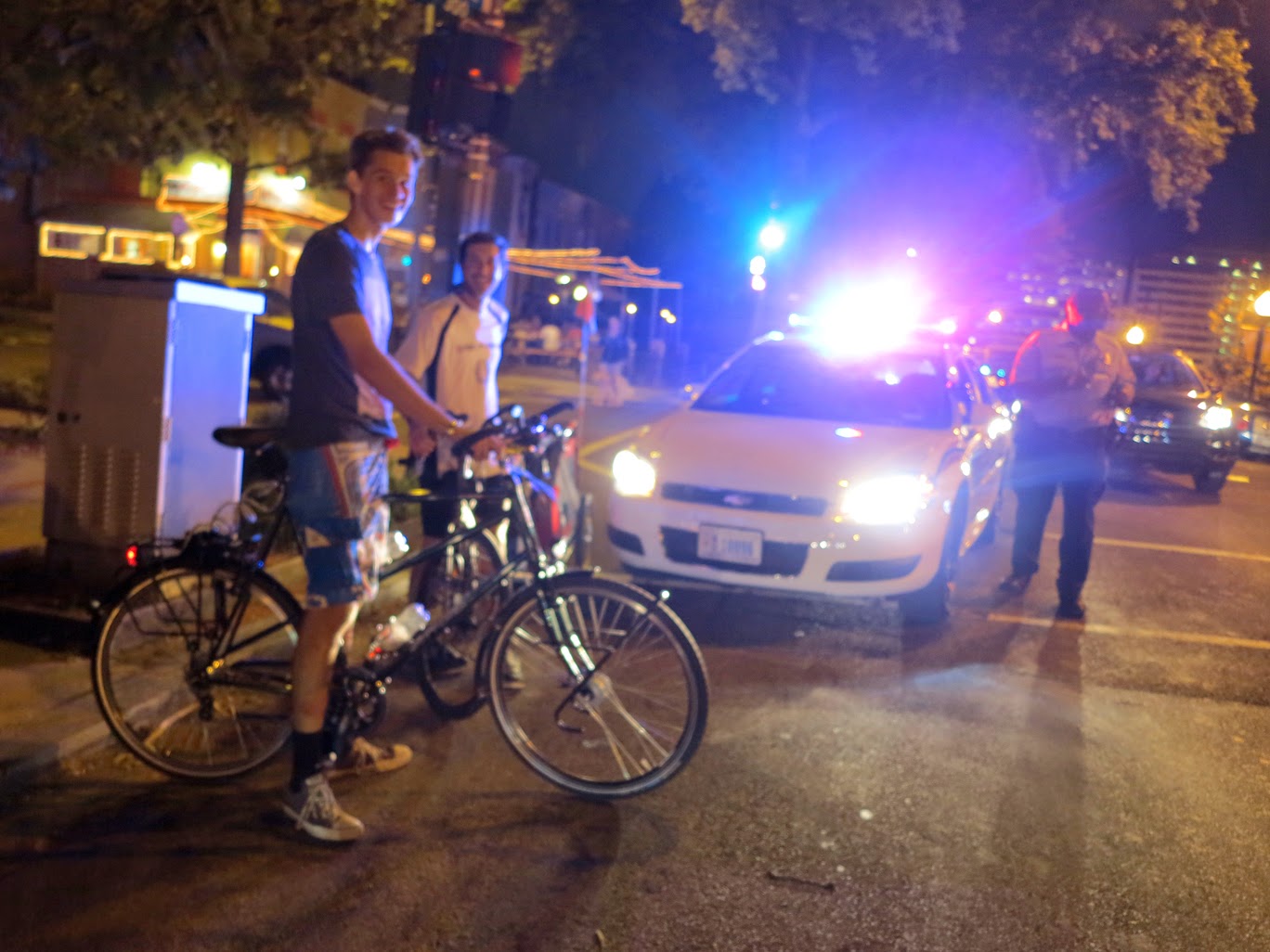 I stopped for a second... but did not feel that I needed to get involved
thought that the riders could appeal to the officer's human side
as they talked I could hear the riders claiming that they did not know the dc laws
or something to that effect 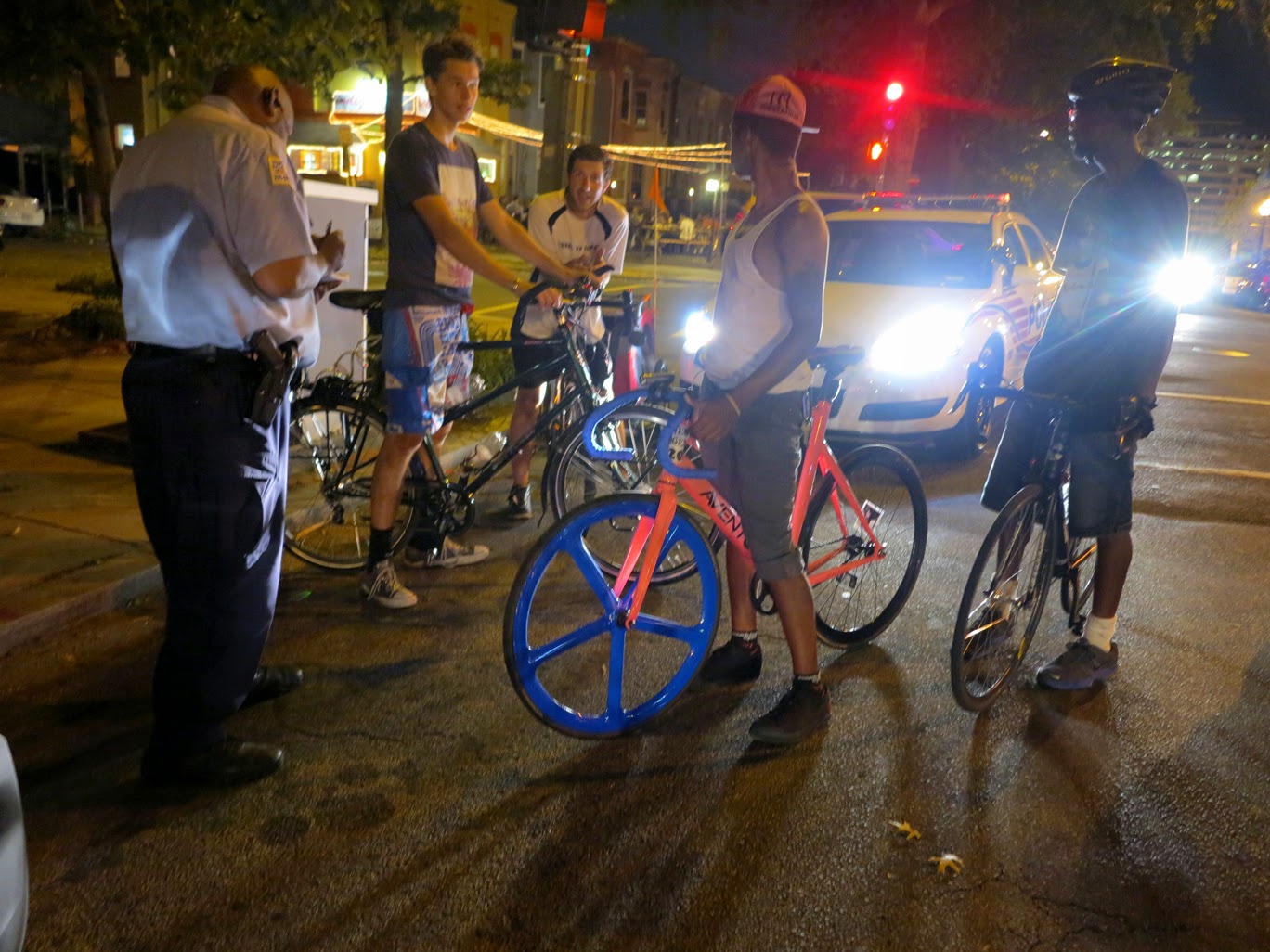