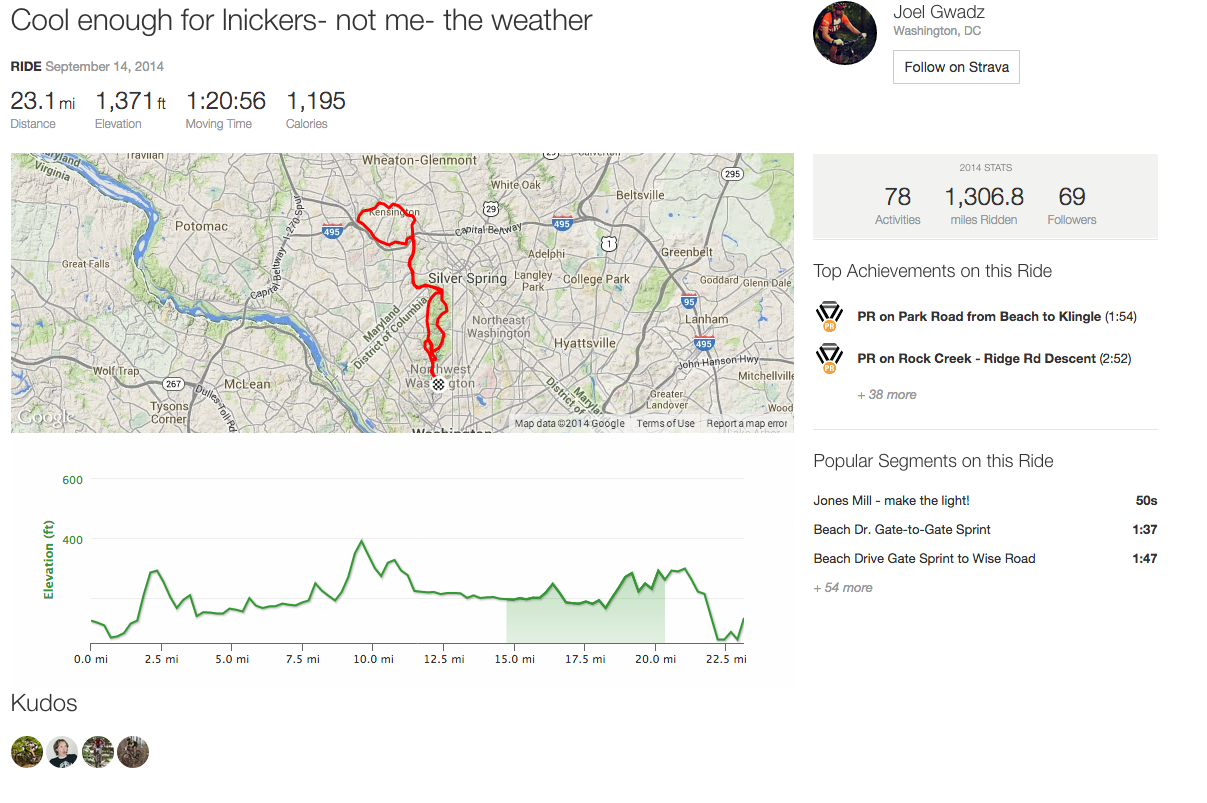 the bike was creaking and squeaking
but I was good enough to myself to air up the tires and lube the chain
gotta cover the basics
which includes carrying a spare tube, mini pump, and bicycle multi tool

but the euphoria was there just the same

not sure.... but I think my path started going uphill on Grant Road off Piney Branch
at this point I was already enjoying the sensation of pedaling hard
on Grant Road I mashed things in the big ring
in part because my shifting in the front derailleur is not working

I often anticipate the need for the smaller ring and move the chain with my right foot
I can shift it back up... just can get it to shift down
no... I have not tried to adjust it
I mal adjusted it some time ago when I had to replace the chain rings and locked it out on the big ring

from Grant Road I turned right away from Military Road
on the paved road in between the dense woods with its horse trails I enjoyed the rolling road descent
hooking a hairpin left rather than going straight past the equestrian pen; that same spot where the boys and I like to play croquet

back onto the main road in Rock Creek Park
got back onto Beach Drive just past the Park Police Station
pushing the pedals North
my pace was good... but riding alone I tend to daydream
I like to daydream, but day dreaming often allows the pace to drop

on the road coasting downhill I get passed by a fit looking rider on a bike with arreo bars and a sleak black and white kit
I shook my daydreaming and snap a few fast strong pedal strokes and matched the rider's pace
wanting to draft... but not doing such without asking
seeing his headphones under his areo helmet I kept my distance while keeping my pace

under 495 the rider in the black and white kit motioned with the pointing of his finger that he was going left
which was good to know... because I was headed straight
and I was not in his windslip
but riding behind him to his right
no wheel overlap
but best to know where he was going and avoid the point of intersection

climbing...
climbing is not the big man's strength
I am a big man
I prove that statement true

I was amused by alternate paths and what gets who where more quickly
there was an alleycat that ended at John Dinn's place where I debated taking the through Kensington
with hindsight... it could have been more quick

I considered popping in on John Dinn... but thought otherwise
instead I think I may try to get out there once night this week
alleycat
http://gwadzilla.blogspot.com/search?q=alleycat 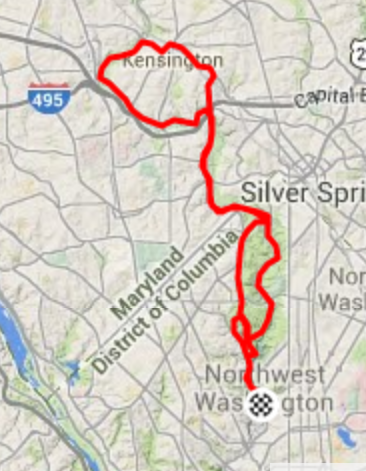