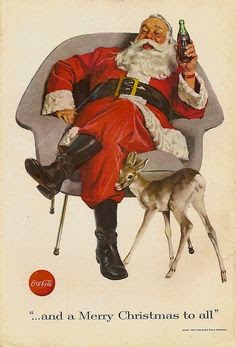 what other Coca Cola commercials\ad campaigns influenced our lives?

I try to not drink soda...
like any addiction... it is all or none
I go cold turkey... then Coca Cola sneaks back into my life
I start to think that it is what I "need"

Sugar Cane instead of Chemicals...
I often seek out
Coca Cola Hecho en Mexico
but apparently
there is now
Coke Life

I say... I should try Coke Life
but really
I should give up Coca Cola and soda all together
money and health 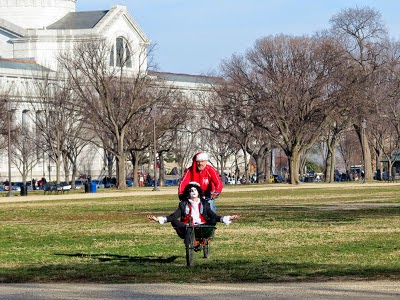 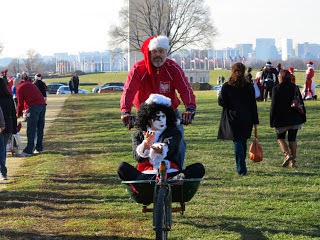 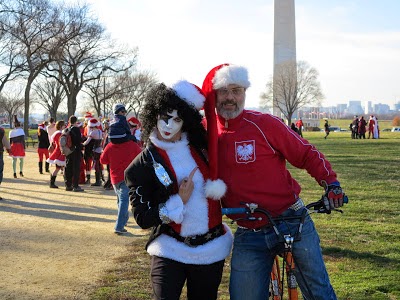