I can neither confirm nor deny... 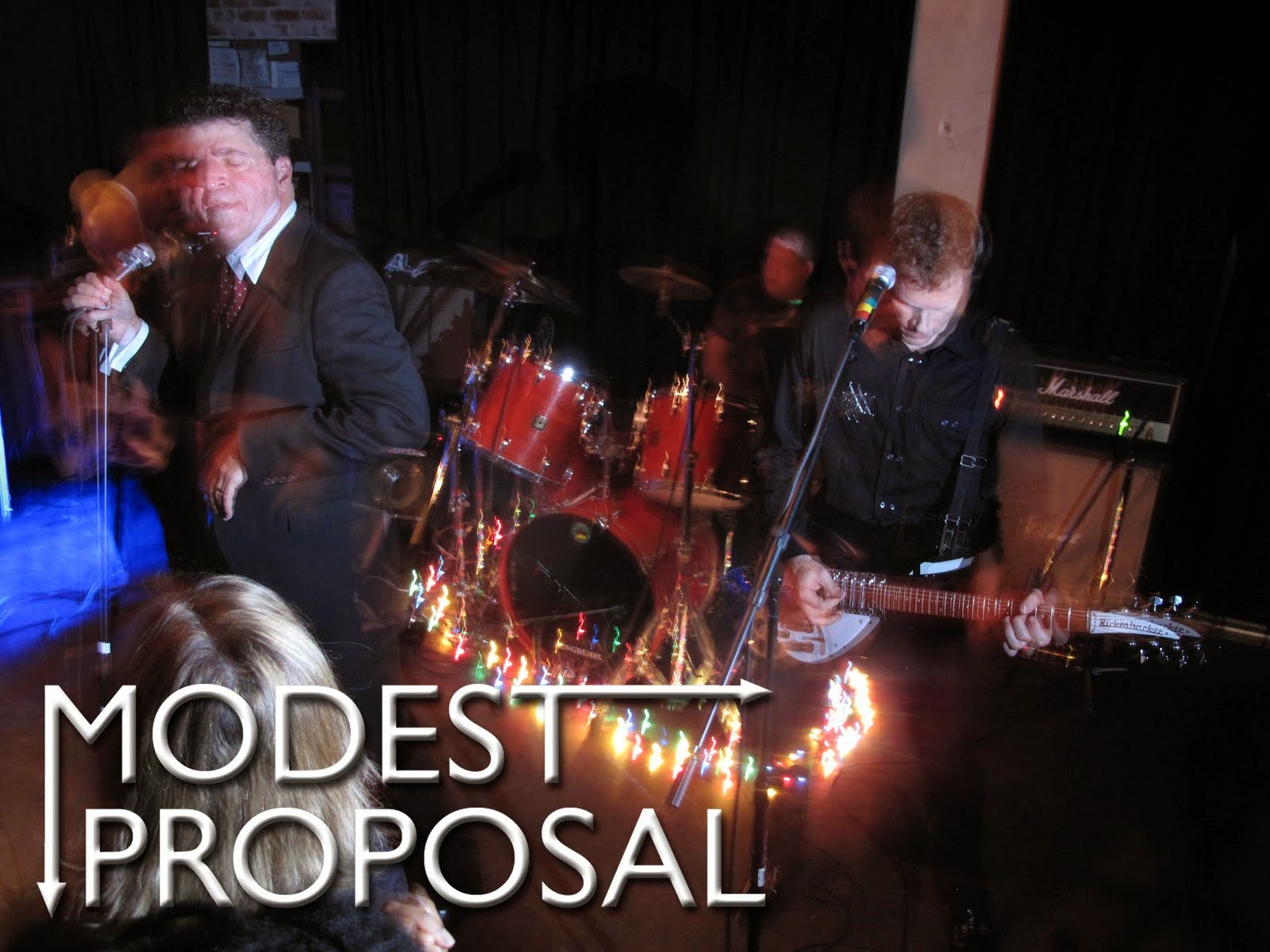 so...
in the Newseum there is a piece displaying Neal Augenstein's iPhone
apparently... there was talk at one point that they were going to use a photo I took of Neal in Chinatown
where Neal was doing his news over the iPhone thing 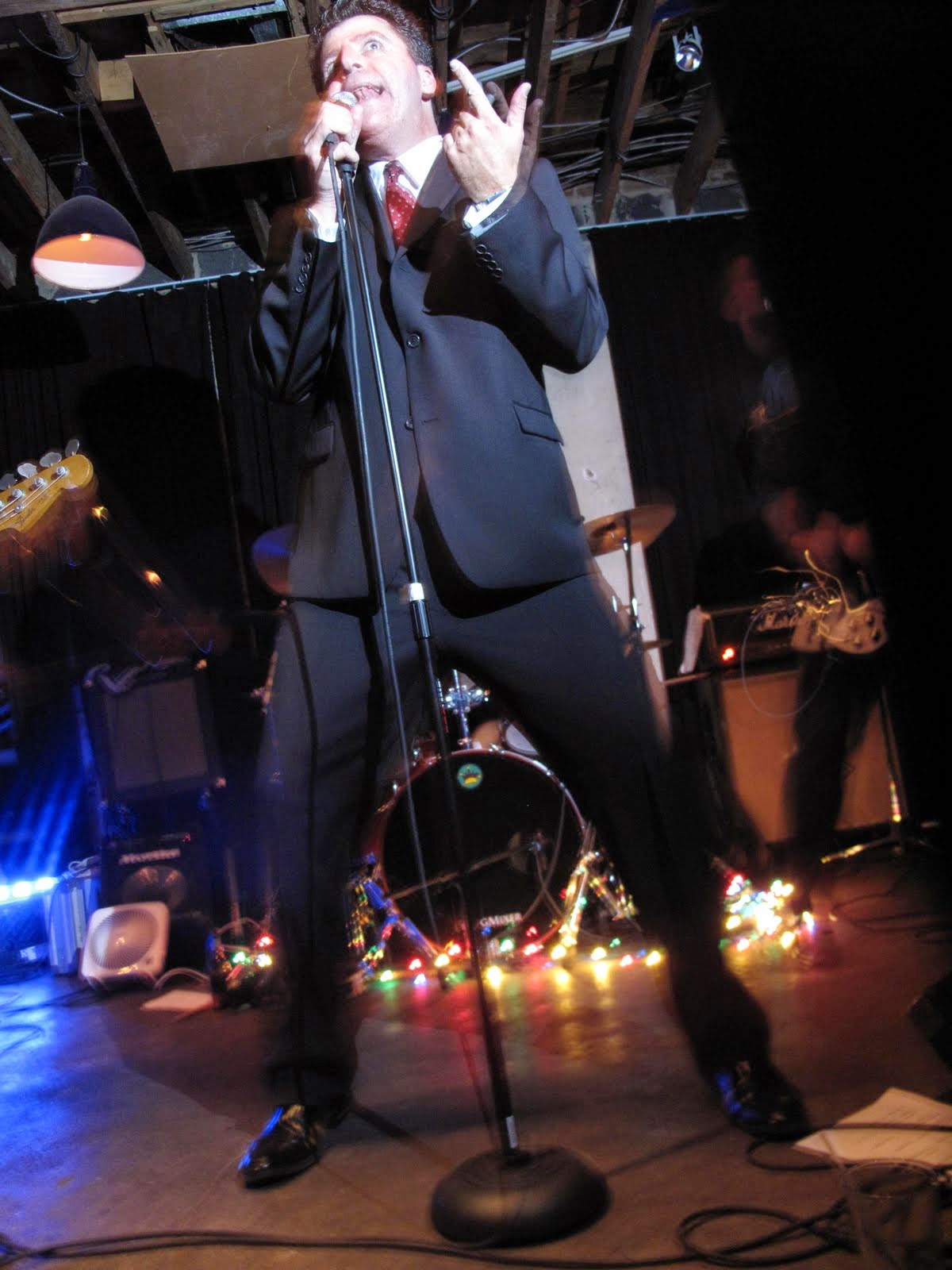 
some shots of Neal at a modest proposal reunion show