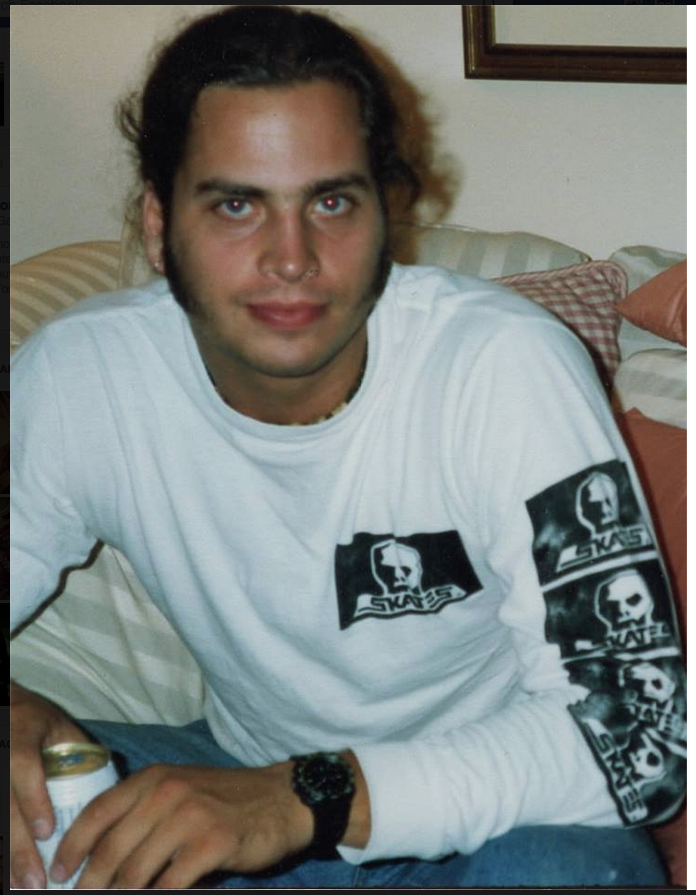 and what the heck...
Gibby aka John Garrish shared these old images
thanks for pulling out the scanner or Christmas
these photos and the many others brought smiles to a variety of faces for a variety of reasons 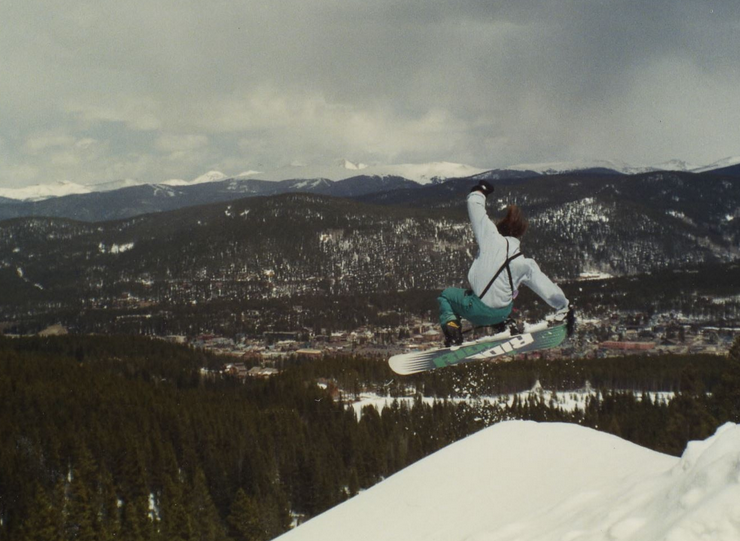 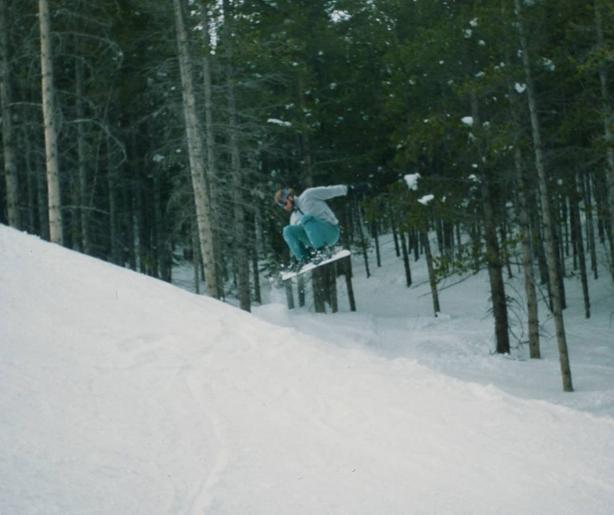 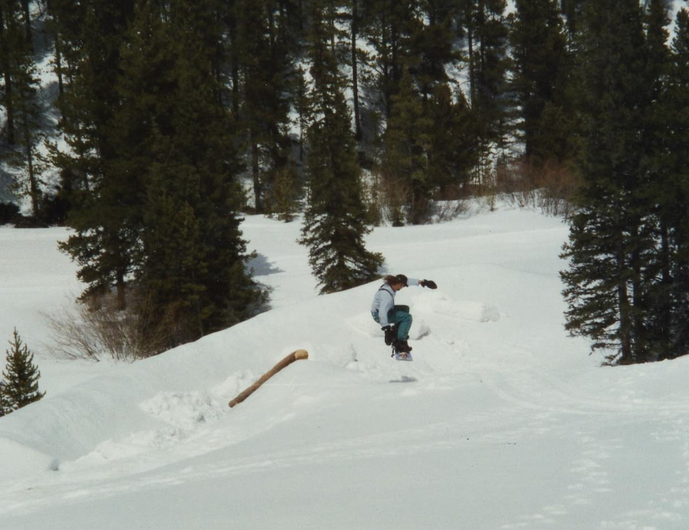 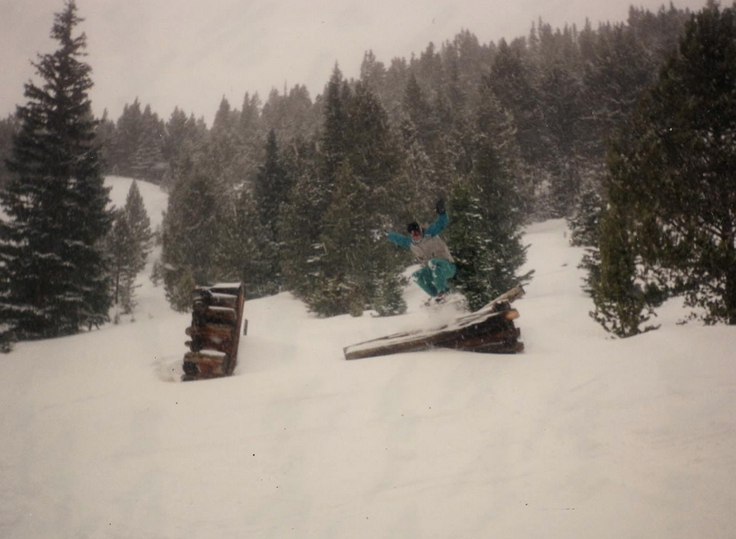 Burley cycling jacket as my snowboard gear
I was so "undergeared" 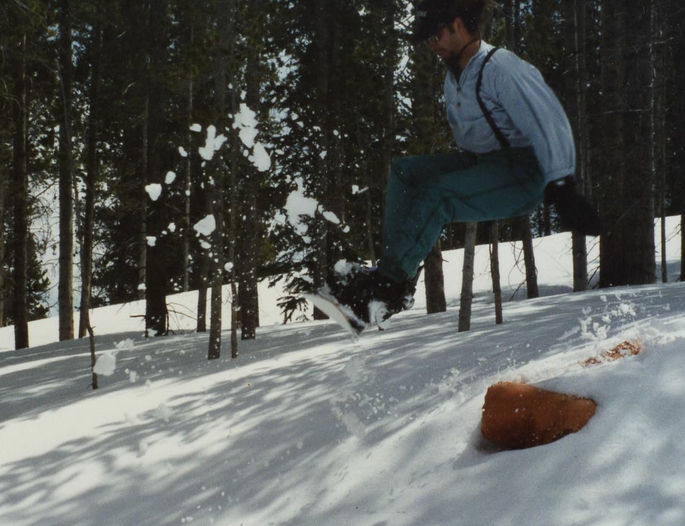