yes... we all need to focus more upon ourselves and less upon others... but what is our responsibility to others 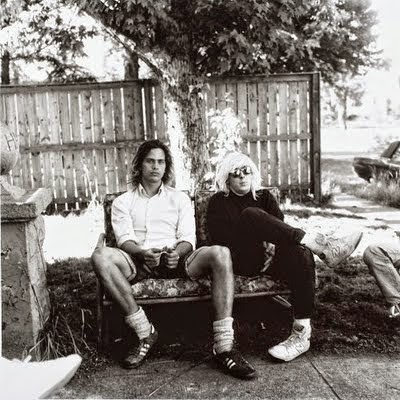 this photo of me with Brian Baker out from of Dag Haus in the mid to late 1980's has nothing to do with this post
but when I scanned for Haus... I saw this image of the kid who allegedly took the blinky light
http://gwadzilla.blogspot.com/search?q=haus

sure enough...
I make my pass in my car just as this wonderfully muscular beast of a dog took a dump leaving a poop the size of a small dog in someone's Cleveland Park front lawn
sure enough
the dog owner was walking by the time that steamer touched down on earth

not effort to bag the poop

so I honked... and then considered looping back to give a shout out to this older gentleman with the over sized dog
but no... I kept moving forward
as my words would not do anything other than initiate conflict
I do not need any more conflict in my life
I have enough conflict in my life

but this incident is not the only incident of its type 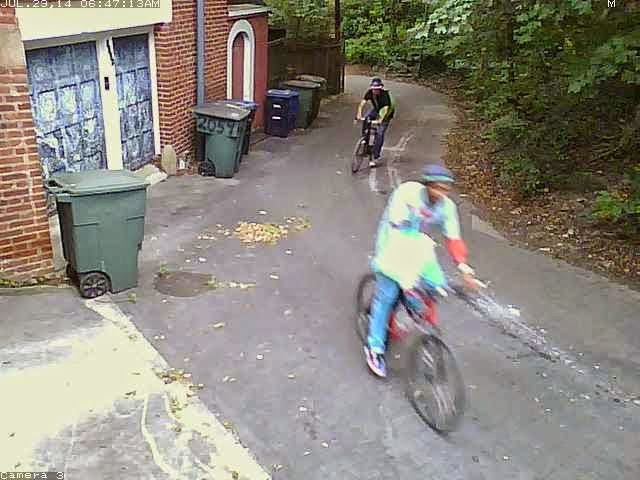 last night as I was rolling up to a party on the border of Mount Pleasant-Columbia Heights I passed two people on the sidewalk
as I politely passed I thought I recognized one of the people as a kid who lives up the block from me
a kid I have seen riding an assortment of bikes... bikes that he does not appear to be the original owner of

without my concern I went about my business as I witnessed in my periphery this young man... a kid in his late teens lean over to a locked bike as he passed
without giving the action my complete focus I thought
ah... cool... that kid is turning off another cyclist's blinking light

here is this kid... just ten yards down the block
and I hesitated
as I have seen this kid on an assortment of bike and already shared with him my notion of "bad karma bikes"
and walked away always reminding myself
I have my own kids... let me focus on them

really... how will my words help to change his behavior in the future?
in fact...

how would this father respond to a virtual stranger coming up to him and telling him that his son is a thief?