Air and Space and Skate-,only not in that order 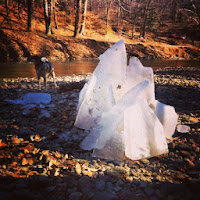 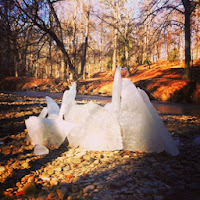 Grant had scheduled getting together with one of his friends from school
Harper
Harper... I had met Harper but I had never hung out with Harper
I suggested that Harper dress in active gear ready for the cold


a hike was my offering... a forced march with the promise of ice
ice in some capacity


so... Didg got a short hike with the thought he would get another hike later in the day

the Ice Rink at the Sculpture Garden
I used my Smithsonian ID to park for free at Air and Space
then we cut through Air and Space then across the mall
there was a line... but our timing was good for the start of the next session

just enough time to line up and lace up for the Zamboni
ah... FRESH ICE


I had the boys all get their skates and lace up on their own
telling them that they can grab me and I can tighten their laces
sure enough.... after some time on the ice I was on the sideline tightening some skates
loose skates equal less control and increase chance of injury
even with our helmets... we were the only people on the ice with helmets
most people could not skate 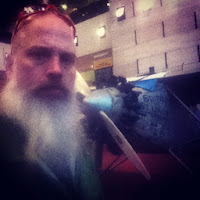 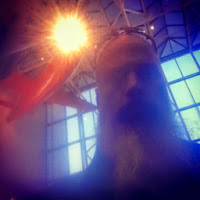 we skated for an hour
then at the next Zamboni break we got a snack and the kids pulled off their skates
I hung back while the boys went to the Air and Space Museum
how cool is that?

but then I modified my suggestion
THE DINER IN ADAMS MORGAN! 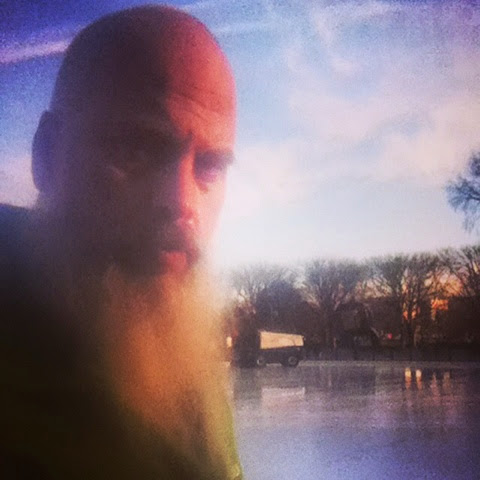