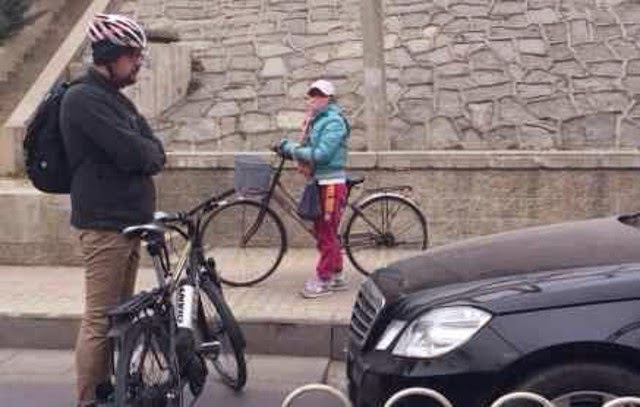 I do not take the events of Tiananmen Square lightly
this man stands his ground against a car in the bike lane
http://shanghaiist.com
we need to remember... that passive resistance did not work so well against the tank
such efforts could backfire against a car

Recount of the brutality at Tiananmen Square
http://www.independent.co.uk 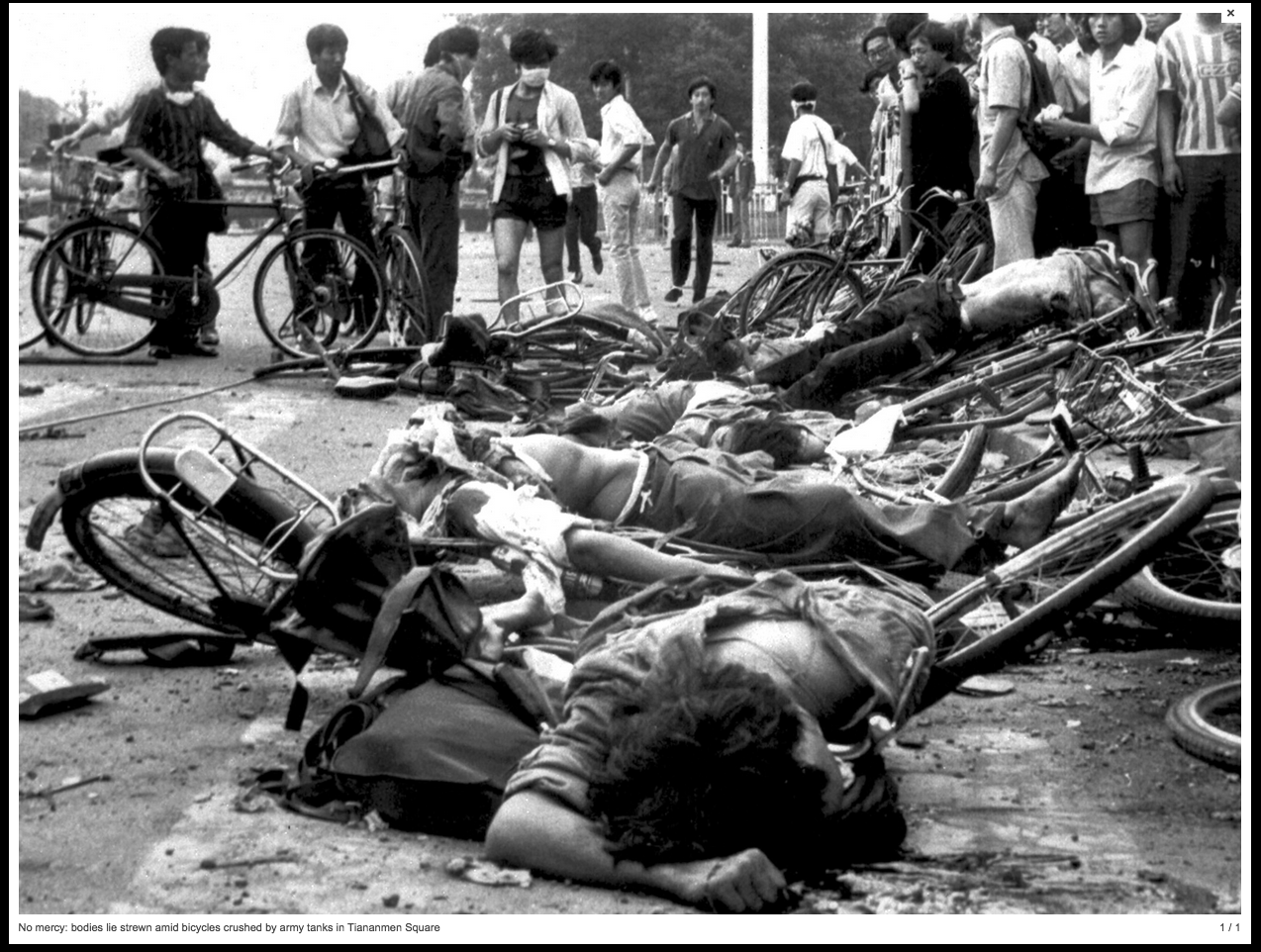 I have a claim to explain people's behavior...
people are either Idiots or Assholes
but really... not everyone is either an idiot or asshole
it is measure of the people who are out of line and putting others at risk
really... the majority of people are okay
but it is the idiots and assholes who ruin it for everyone else
most people's behavior goes unnoticed as they move within the parameters of the box
while there are those that are self important and operating outside the excepted parameters of the box

there were the people who are too ignorant to know how to operate the defrost in their car
I am sorry... Youth in Asia? YES EUTHANASIA!

I believe it was Dick Gregory who said, "common sense is not so common"

then it was the usual stuff...
drivers ignoring the ONLY LANES
and then
drivers refusing to respect the bike lanes

I can not tell you how many cars were spat upon... but my mouth was dry by the time I got into work

while passing The Washington Post on 15th Street I took to the street instead of the separated contra flow bike lane...
why? well... there was a car driving in the bike lane
it is rare that I can pedal two blocks during Rush Hour without someone blocking the bike lane

well... in this case there was a bit of a stalemate
this cyclist was standing straddling his bicycle at the hood of this car that was in the bike lane
the cyclist was demanding that the car driver put it in reverse and back out of the lane
I rolled up and invited myself into the conversation

without asking the cyclist started to talk to the car driver... "excuse me... you are in the Bike Lane"
then it continued without degrading
in short... I felt that things would move forward if this driver just rolled his window down and apologized to the cyclist explaining that he did not realize what he was doing and promise that he would be more careful and would not drive or park in the bike lane again"

really... all he had to do was say  "I am sorry..."
well... he would not say he was sorry
what? your solution was as simple as admitting that you were wrong when you are clearly wrong
yet you choose to sit there immobile?

I left off... the cyclist gave me a fist bump as I rode off
and I was on with my day with no knowledge how things were to unfold

then today...
more of the same today
Groundhog Day is EVERYDAY!

let me spit this out

so...
I am riding to work... there are the usual issues
you know... cars failing to stop at the stop line... cars refusing to give me my turn at the four way stop when I stop... cars playing chicken with me on the narrow residential streets... the usual crap

so I go down 16th Street and arc a left at the base of the hill
of course I need to dip into the oncoming traffic lanes because there are several cars at the intersection trying to get out of the left hand lane that is a left turn only lane
they know this... they play this trick daily

I pull over
in an uncharacteristically polite fashion I approach the driver in this double parked car
"excuse me sir.. you are parked in the bike lane and there is an open space right there'
too which Sasha Baron Cohen replies... "it is okay... I am waiting for someone"
then I repeat myself... still polite, "you are blocking the bike lane, why don't you just pull into the vacant spot to your right"
well... you can imagine what the genius in the car says, "it is okay...  I am waiting for someone"
it goes back.. this same chess match
only this guy is playing tiddly winks

don't be that guy