National BIke Summit is approaching... I will be at work... bicycle advocacy is not my work and no longer my passion 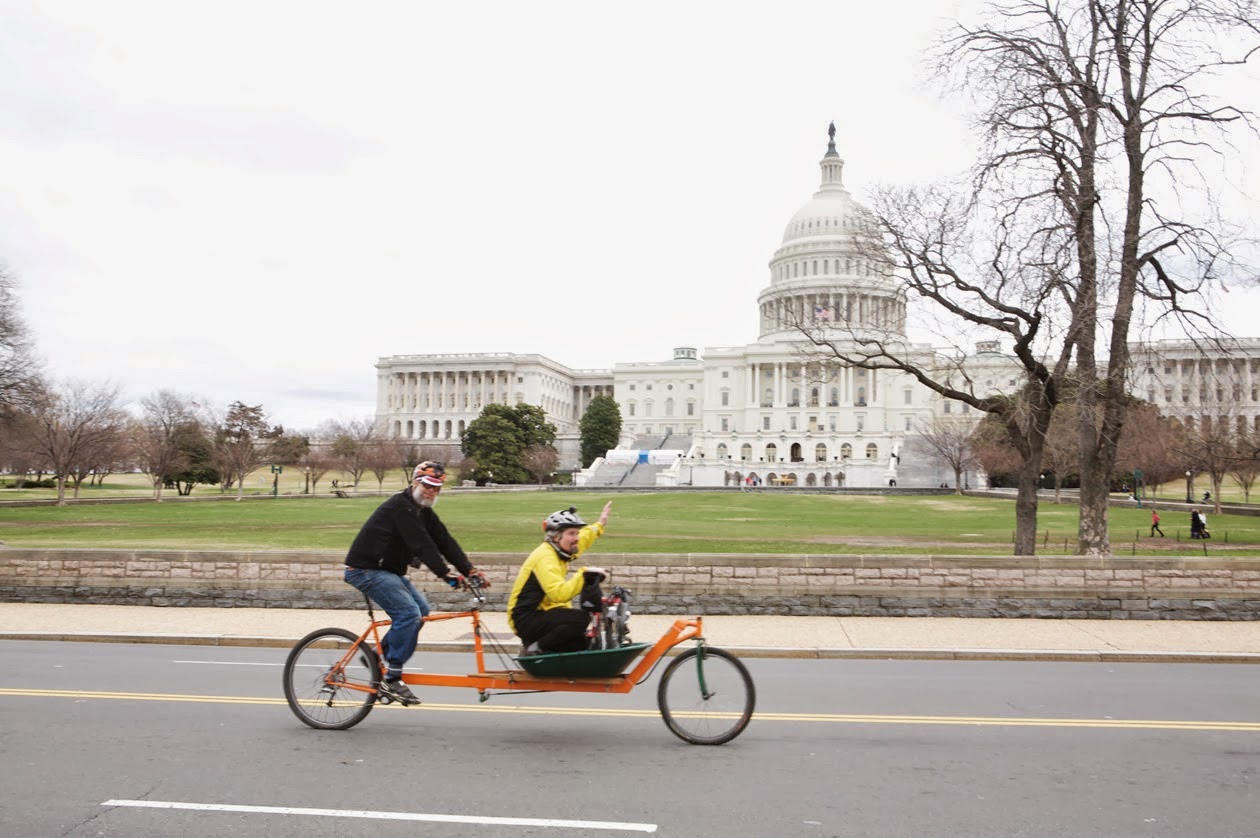 years ago I was passionate about bicycle advocacy
I blogged about it... on my blog I shared what I thought to be valuable information and inspiration... I felt that my rants spoke to cyclists all over the region and all over the world
I was hungry for a job in the world of bicycle advocacy
never wanted to climb the ladder
wanted to go to the top... in part because the entry level jobs could not sustain my life with wife/kids/dogs/house/expensive bicycles

DC's bike for sport infrastructure is lacking to say the least
I was hyped on the notion of building a pump track
but I did not know how to make this happen
years ago I made a few efforts to push for the growth of mountain biking in Washington DC... but never got that project off the ground... we never broke ground

I think this was a nice post
LETTER TO THE FIRST LADY
http://gwadzilla.blogspot.com/search?q=letter
give it a glance and a scan

then this
there is some mention of my effort to build a relationship with the land managers at Fort Dupont Park in Washington DC... Kevin Barry is Cool!
http://gwadzilla.blogspot.com/search?q=fort+dupont 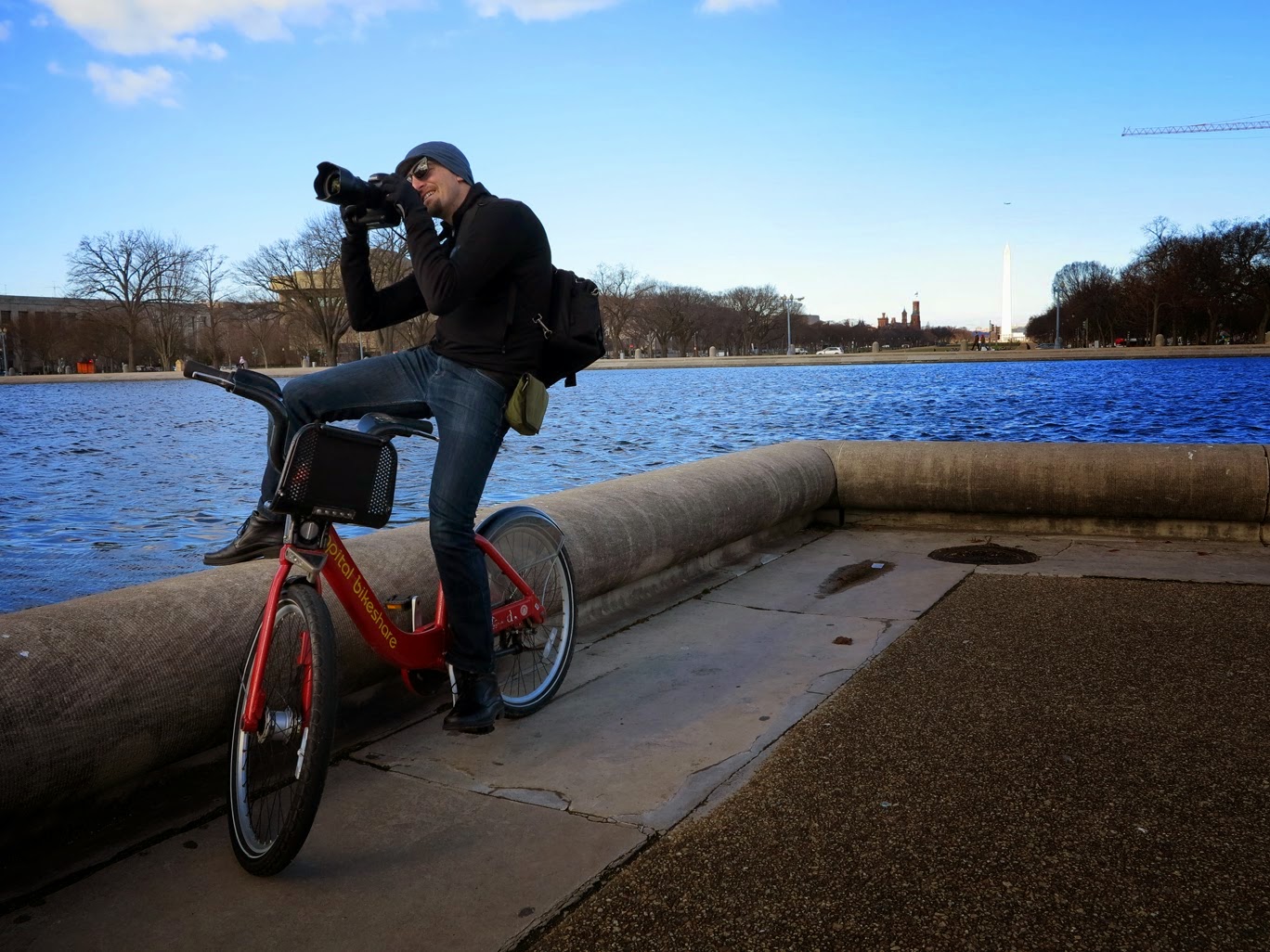 the National Bike Summit is not Comic Con... but it does have its heroes

Gary Fisher "the godfather of mountain biking" the founder of Fisher Bikes and an original Klunker
http://gwadzilla.blogspot.com/search?q=fisher 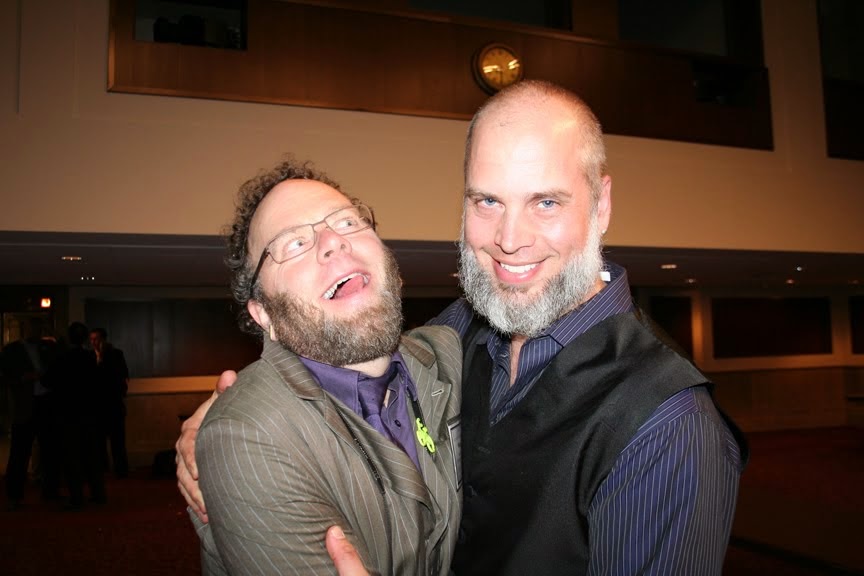 ah...
the contractor versus the salary job
getting paid when sick
getting paid when the day is truncated due to personal obligations
shit... health insurance
and
a salary verus hourly wage
that is the core why I am unable to attend the National Bike Summit this year and years prior 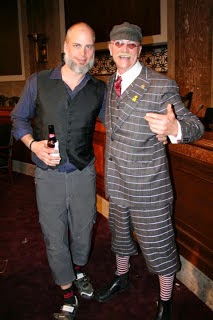