newspapers are thin... apparently their budgets are even more thin... although I am a fan of recycling... I hate when magazines and periodicals recycle their images 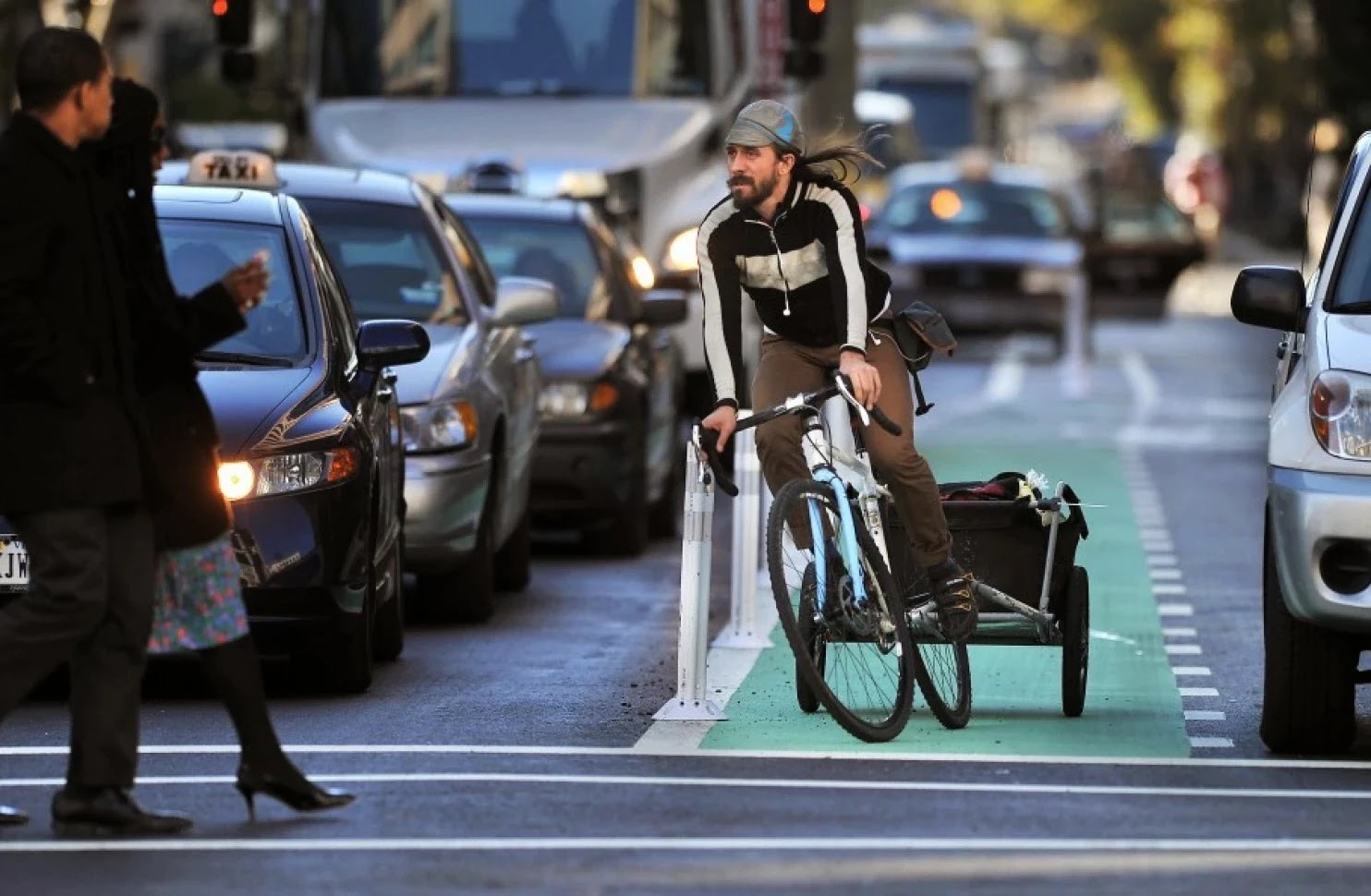 Michael Pearce aka Cargo Mike aka Coach in the Washington Post

it is really not that complicated

Why do I ride the way I do?
Because of the way that car drivers drive!

it intrigues me that a black man could spout off on the need of the segregation of cultures
yes... it is ignorant and absurd
rather than preaching about understanding and acceptance
there is this notion of separation\segregation

it amuses me... the car culture amuses me...
the distain that so many car drivers have for the cyclists on the streets is ignorant and unfounded
in actuality... it is cars that mess things up for cars
bicyclists are really a non-issue
traffic and congestion is created by the thoughtless acts of car drivers
removing double parking and blocking the box alone would facilitate flow so far beyond removing the bike

last night was fun...
almost famous Mike Pearce came over for a beer
we hung out and caught up
and I took advantage of his pro-style mechanic abilities

the Surly Karate Monkey has once again been REANIMATED