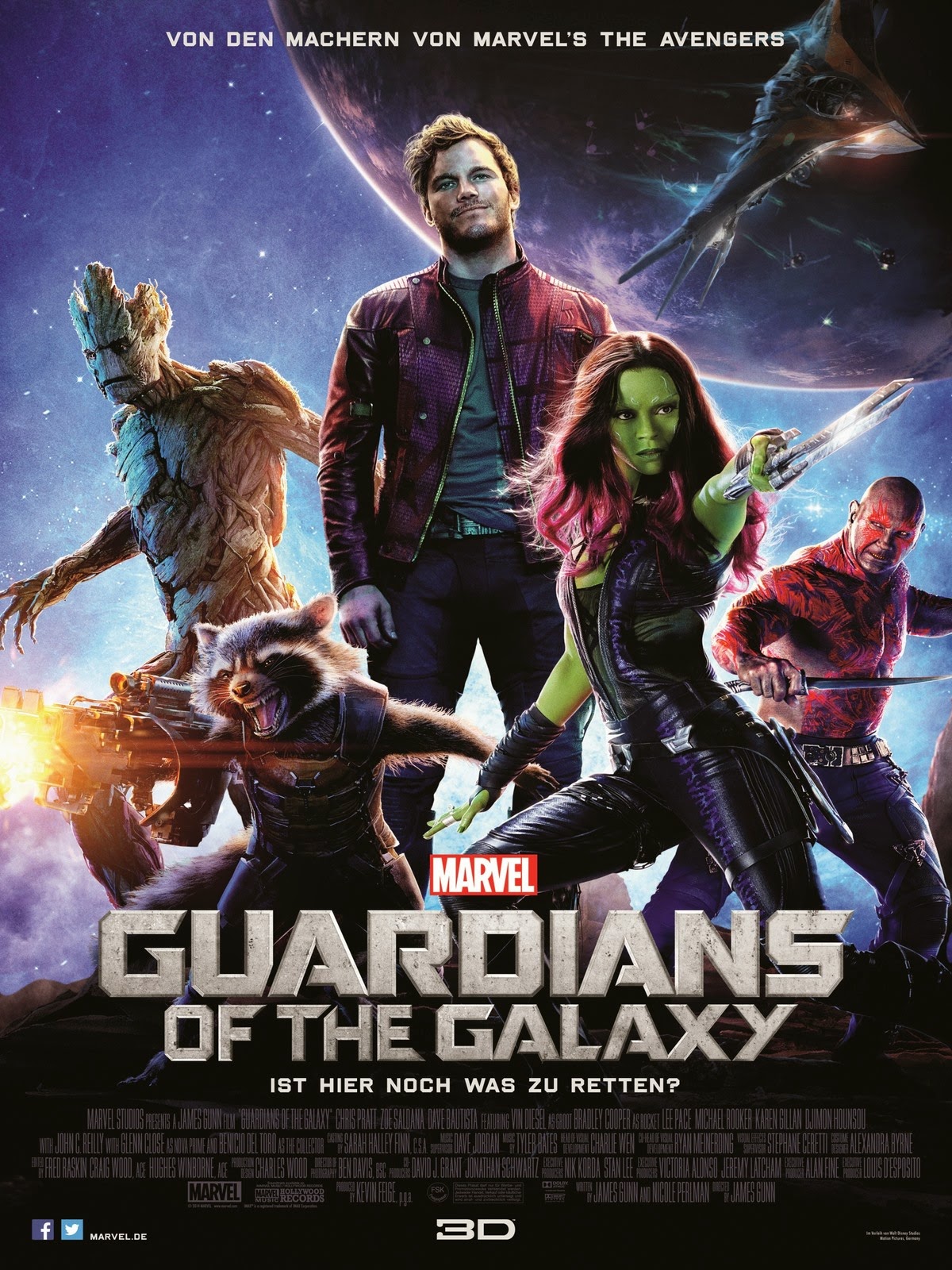 a while back I went to the movies with my boys
we saw Guardians of the Galaxy
it was entertaining...
entertaining at best
well... that is from my perspective
to my sons... it was AWESOME!

well... that said
I am not the target audience for this film

Grant is working out with a travel soccer team with hopes of trying out and making this travel team at the end of spring
then also this...
last year Grant was in the John Eaton school play
his part was secondary... but he fill those shoes well
this year Grant is one of the "elder statesmen" in elementary school
which allows for him to land a higher ranking part... maybe one of the lead parts

yet I saw a conflict of activities
but... Grant cleared this up
the school play practices end early
soccer stays late
it is tight... but he can juggle both activities

as it turns out Grant has the soundtrack to the Guardians of the Galaxy on his iPhone and has been working on these songs
to my pleasure... Grant delivered up an awesome medley from this album
some songs were better practiced than others
but his top three were pretty solid

maybe this week I can get him to practice again for me
try to narrow down his selection to a few songs
then let him choose from there
my suggestion to him... "commit to the song"
when Grant commits to the song and sings... it is AWESOME!