two tickets are keeping me from being able to re-register my car... 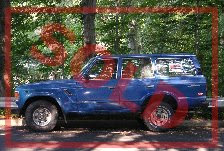 one 5 Dollar ticket for riding my bicycle on the sidewalk in 1986
ah... I thought I went to court and cleared all that up
apparently not
in that era I got a number of tickets for a certain style of bicycle riding

I posted about it back when it happened 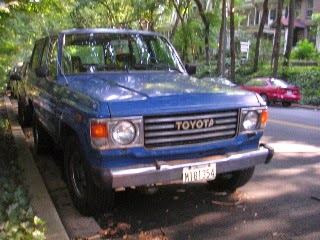 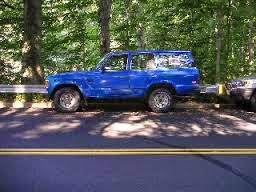