I ask you... TELL TWO FRIENDS AND TWO STRANGERS ABOUT THE TOUR DE FAT... the DC Incarnation of the Tour de Fat is this Saturday May 30th at Yards Park... here is the schedule... New Belgium Invites One Washington, D.C. Role Model to Give Up Their Vehicle at Tour de Fat:
Saturday, May 30 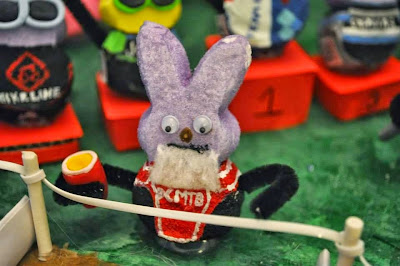