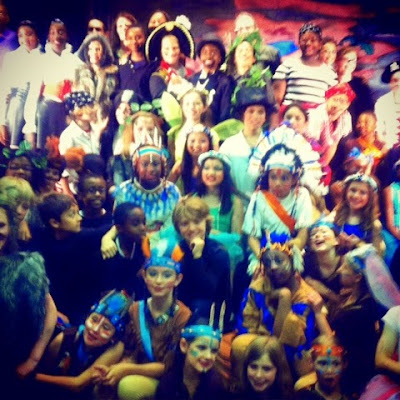 photos from the dress rehearsal
https://plus.google.com/u/0/photos 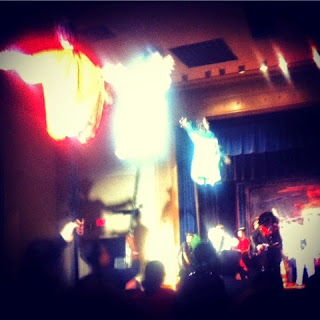 Grant was fantastic...
he lost his voice a week before the performance
we struggled all week with cough drops... herbal tea... any any other recommendation that anyone had to offer
nothing brought his voice back

somehow... Grant was able to deliver the performance with his raspy voice
there was a moment...
well... I will tell that story when I pull up the rest of the images 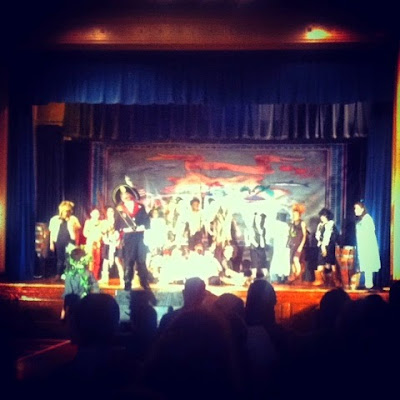 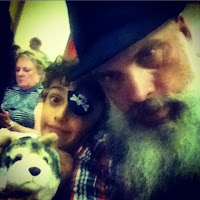