New Belgium Tour de Fat Schedule for May 30 at Yards Park in Washington DC (MORE BIKE VALET VOLUNTEERS... check for message later today to get your maybe into a YES!) 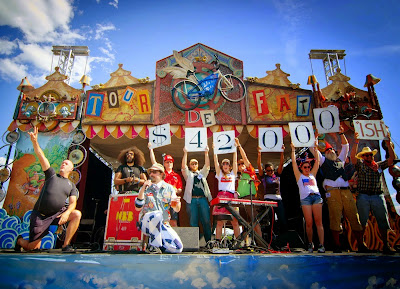 New Belgium Brewing’s Tour de Fat Returns to Washington, D.C., on
May 30 for A Day of Bikes, Beer and Bon Vivants

Ft. Collins, Colo., May 15, 2015 – Dust off the costume, shine up the bike and get ready for another epic and bewildering day as Tour de Fat kicks off the 2015 season in Washington, D.C. New Belgium Brewing’s Tour de Fat arrives in Yards Park on Saturday, May 30. The daylong event is free, yet all donations and proceeds from beer and merchandise sales go to Washington, D.C.-area non-profits.
“Maybe you already bike all over town, or you’re a weekend warrior, or just a little bike curious,” said Matt Kowal, New Belgium Brewing’s Tour de Fat Impresario. “If so, this is for you. It’s a summer stew of sorts where we all come together, let our alter egos shine with no inhibitions. You’ll find dancing, contests, bike swapping, music making and a tiny tent where anything can happen. It’s one carnival you’ll actually regret missing.” 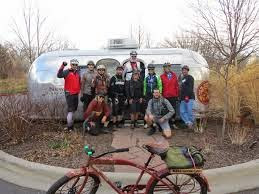 In D.C., some of the eclectic entertainment includes Sister Sparrow & The Dirty Birds, Charles Bradley, yo-yo performers and vaudeville acts. Brewing education, a bicycle revival, rideable art bikes, a “Thousand Person Dance Contest” to win a New Belgium cruiser bike, and even a fashion show are in the mix. In addition, Tour de Fat’s Le Tigre Grande variety tent and Sputnik mobile stage up the ante, adding more entertainment options from past years.
Everyone 21 and older can sample new and classic favorites from New Belgium, including the brewery’s flagship brew, Fat Tire, New Belgium’s latest year-round offering, Slow Ride Session IPA, and selections from the acclaimed Lips of Faith series.
As for the fundraising, the entire 2014 season raised more than $625,000, with the Washington, D.C. stop bringing in $57,047. This year, all funds raised in Washington, D.C. will go to Washington Area Bicyclist Association, Black Women Bike DC, Fairfax Advocates for Better Bicycling, Phoenix Bikes and Mid-Atlantic Off-Road Enthusiasts (MORE). 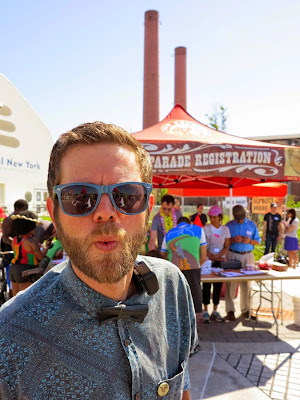 Car-for-Bike Swap
Every year, New Belgium gets one brave role model to step on stage to trade in his or her car keys for a bike, pledging to live car-free for one year. Each swapper is awarded a stipend to buy his or her own commuter bike. Car-for-Bike swappers are chosen after submitting an application describing why they are ready to give up their vehicle for the gift of two wheels. We’d love to hear from interested swappers. Apply at -NewBelgium.com/Events/Tour-de-Fat/CarTrader. 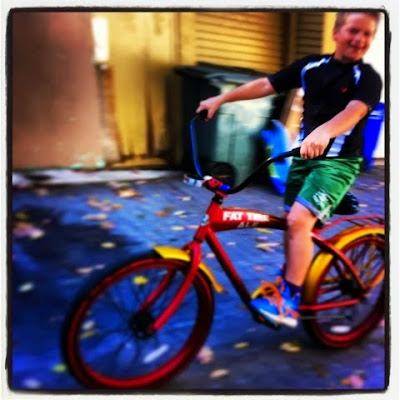 Washington, D.C. Events Leading up to Tour de Fat
Several opportunities in the D.C. area will provide the chance to win VIP passes to Tour de Fat, a custom New Belgium Cruiser, shwag and more! The VIP pass holders will get complimentary beer, food, and access to a VIP lounge. 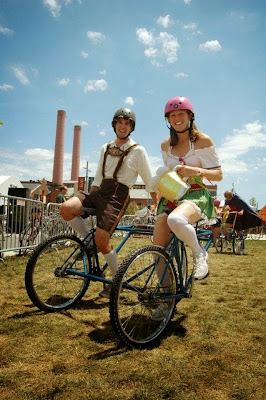 Tour de Trivia at Stoney’s on L (2101 L. St. NW, Washington, D.C.)
Every Wednesday in May
Swing by for Tour de Trivia, featuring weekly New Belgium prize packs for the winning teams! New Belgium beers will be sold in $4 pints and $14 pitchers. Prizes include bicycle 6-pack holders, VIP tickets and much more! 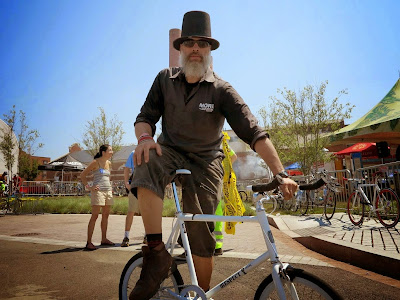 Beers, Bikes, & Bemusement Instagram Contest
May 1 – May 24
Submit a photo of your bike excursions around DC for the chance to win Tour de Fat survival gear and a New Belgium Cruiser bike. Visit NewBelgium.com/DC for more details and official rules. 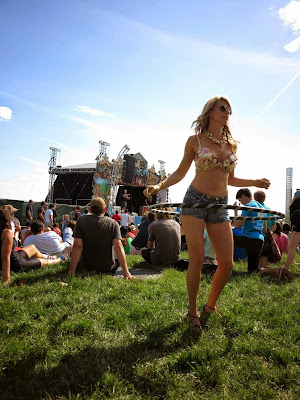 Tour de Fat Pre-Party at Churchkey (1337 14th Street, NW, Washington, D.C.)
May 28, 2015 | 6 p.m.
Tradition will be kept alive with the annual pre-party at Churchkey, equipped with a raffle for a New Belgium Cruiser, VIP tickets and more! Between 6 and 9 p.m., six raffle tickets will be drawn and bike lock keys will be distributed to the winning tickets. At 9 p.m., all key holders will test their keys to see if it unlocks the Cruiser. All proceeds from raffle sales support Washington Area Bicyclist Association (WABA). The beer list features five unique cask beers in addition to 15 other New Belgium favorites and Lips of Faith rarities. 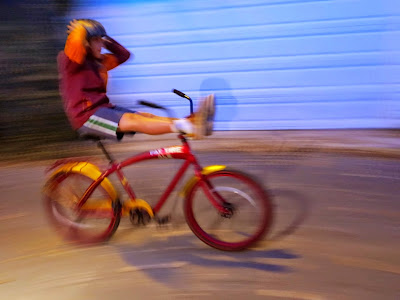 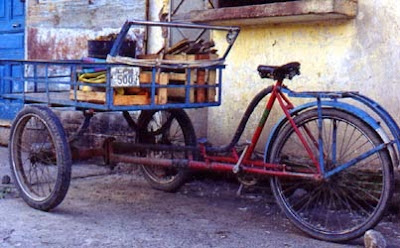 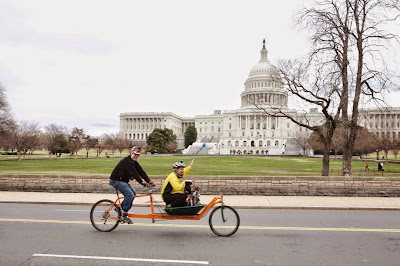 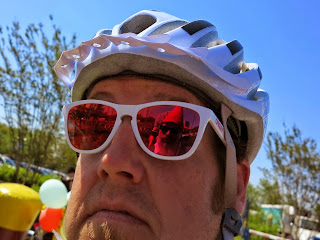 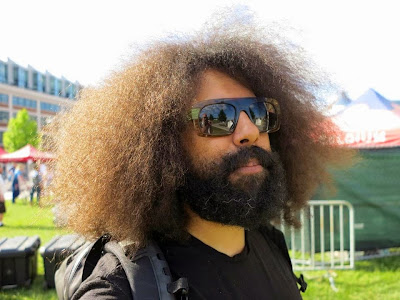 See Facebook.com/TourDeFat for the Tour de Fat credo, schedules, videos and to submit an entry to swap your vehicle for a fancy new bicycle. For more on the Washington, D.C. stop, click here.
About New Belgium Brewing Company
New Belgium Brewing, makers of Fat Tire Amber Ale and a host of Belgian-inspired beers, is recognized as one of Outside Magazine’s Best Places to Work and one of the Wall Street Journal’s Best Small Businesses. The 100% employee-owned brewery is a Platinum-level Bicycle Friendly Business as designated by the League of American Bicyclists, and one of World Blu’s most democratic U.S. businesses, and a Certified B Corp. In addition to Fat Tire, New Belgium brews ten year-round beers; Ranger IPA, Rampant Imperial IPA, Shift Pale Lager, Slow Ride Session IPA, Snapshot Wheat, Sunshine Wheat, 1554 Black Lager, Blue Paddle Pilsner, Abbey Belgian Ale and Trippel. Learn more at NewBelgium.com.