another weekend of don't ask... tell... try to give them options... then weigh in their options

but... I held my ground
I felt my choice would benefit him the most
the airport... the airport with the planes landing
if the wind is right... I do not know much about the planes... but they do not always lad and take off at the same path 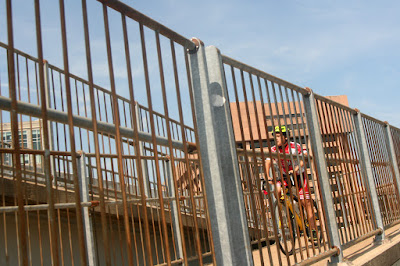 but that was the weekend prior
this weekend past grant went to pittsburgh with his mother while dean stayed back with me
so... as the weekend approached I told Dean that we would be doing some mountain biking
which had Dean asking to go mountain biking on Saturday afternoon when he got back from rowing practice

then a little later in the day and only a little further in my project and I was distracted by Dean's desire to ride
so... I got the bikes together and Dean and I went for a short ride 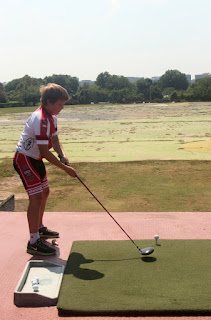 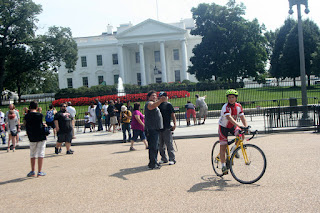 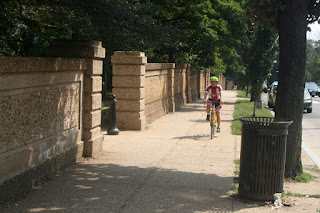 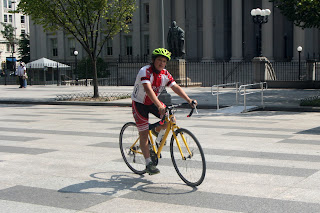