"skateboards... I almost made them respectable"- from Joe Jackson I'm the Man
www.youtube.com

me... I skated, but not really
I dabbled in the whole skateboard thing
a little ramp, a little street, a little ditch, but my level of interest\intensity was slight in comparison to my skateboarding peers and others that fell under the moniker of "skater"

in hindsight... I wish I had skated more
so much energy wasted on trying to be conventional
so much time wasted trying to please my dad 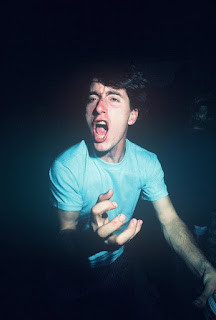 I do not lie... he did some grinds on the curb while driving
Dave Tobin was just one of the many members of a DC area skate team called The Toke Team 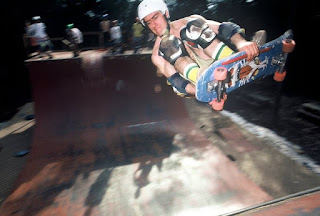 DAVE TOBIN RIPPING IT UP!
Dave Tobin whose middle name "sketchy" may well be on his birth certificate
he truly has lived up to that name
both in his skate style and his approach to life
http://juicemagazine.com/home/dave-tobin/

amazing photos... fantastic documentation of an energy that must be so hard to capture on "film"

Bob Blair and then Dan Heyman

Who was on The Toke Team?

Who is on this list?
What is the team roster?

WHO WAS ON THE TOKE TEAM?

anyone... anyone... Bueller? Bueller?

The Toke Team..  REBELS FOR SURE!

sadly living up to the LIVE FAST - DIE YOUNG motto
who has passed too soon?
recently John Aires died... a few years ago Tony "Thaiman" died...
I am not sure of the list... but I dare say that there may have been more
of the remaining "Tokers" a percentage of them are sober

sick.... totally sick...
these guys were like Olympic gymnasts on skateboards
then they were like Hell's Angels with their ethics and their passion for the party 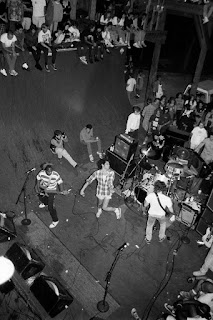 the Cedar Crest skate jams were LEGENDARY
although I never attended... I have heard the stories
innocence lost 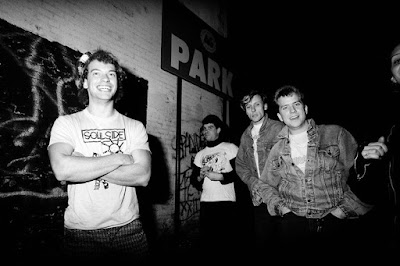 as I got older my intersection with various members of the Toke Team increased
we went to the same parties... the same punk shows
we all chased after the same girls
a number of the Toke Team worked as bicycle messengers
I got to witness their antics first hand

currently there is a documentary film project call BLOOD AND STEEL: Cedar Crest Country Club
https://www.facebook.com/BloodAndSteelMovie
but really...
the Toke Team would be a great topic alone
or better yet... a feature film

enough on this... just thought I would share some links and maybe spawn some conversation