Chocolate City Cycling threw an AWESOME party this weekend past... Paul snapped some shots to help tell the tale 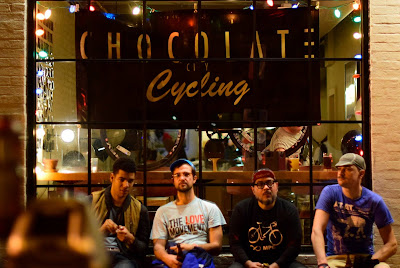 good times hanging with the Chocolate City Cycling crew at the Colony Club...

Chocolate on the Gwadzilla Page
http://gwadzilla.blogspot.com/search?q=chocolate
worth a glance for previous mentions
while also some images of their riders in action 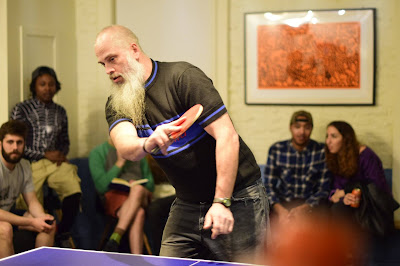 there was a ping pong table on the second floor which lead to a ping pong tournament
fun stuff... I got eliminated in round one by Danny K.
his game was superior to mine
I was just pleased not to get totally schooled
fun just the same 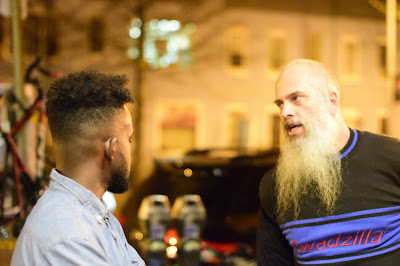 good times for sure...
I did not stay for the raffle
but my tickets did not win
so... it made sense to head north to be closer to my bed 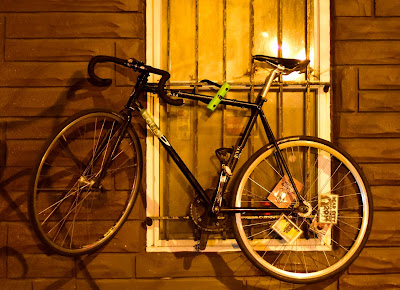