PAUL IS FAST! Paul Already has his shots up from last nights DC Bike Party! 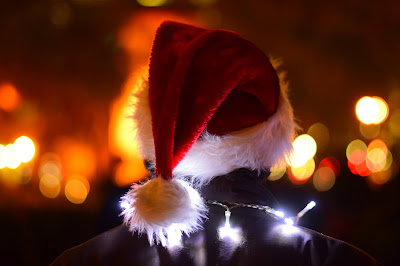 thanks Paul
great seeing you
fantastic shots... maybe your best yet!
also good to see you in the neighborhood

a scan of the Gwadzilla Page for Paul brings up some sadness in this Holiday Season
http://gwadzilla.blogspot.com/search?q=paul 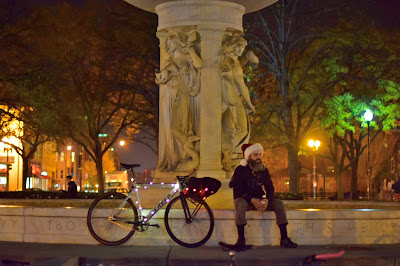 a scan for Matt also brings up some additional sadness
http://gwadzilla.blogspot.com/search?q=matt 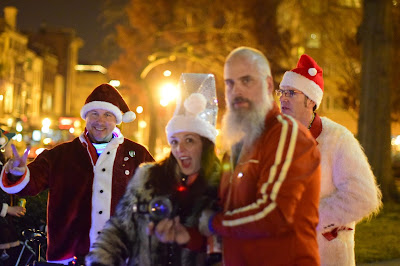 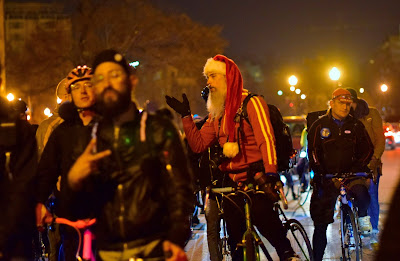 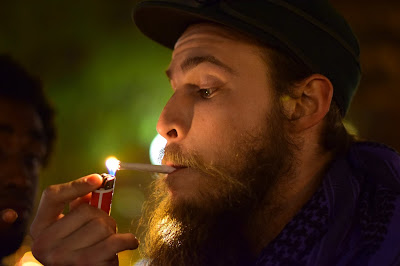 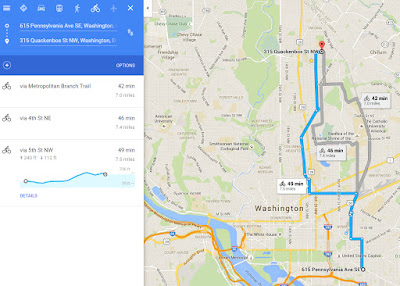 last night a bit before the gathering at Dupont Circle for the DC Bike Party I ran into Paul  Lagoy as I was walking my dog...

Paul had seen my bike on my car in front of my house and offered me a ride to the DCBP
I told him I would love a ride... but I had to handle some car pooling

me... I had more to do before I rolled back downtown

ended up driving home and then riding downtown to Dupont

my fitness is waning... good for me to get on the bike
must say... that last push from the bar to home after the day of work... the ride home... the carpooling... then the ride back downtown
only to be followed by the slow rolling DC Bike Party
then the soft pedal home

the miles add up
the slow ones and the fast ones