Frost... DEFROST... come on people... this is not a difficult task... clear your windows before you start driving! 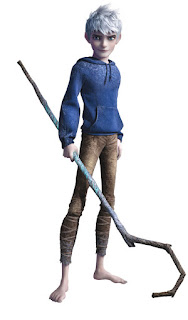 in the words of John Snow... WINTER IS COMING!

yes... winter is coming
a balmy December with record highs is behind us
January is here and our temperatures are winter-esque
with this cold comes ice, snow, and frost

DEFROST!
ICE SCRAPER
is this so hard?
MAKE IT HAPPEN!

these drivers are a hazard to any and all around them
pedestrians and cyclists already go unseen
but if the driver can not see
well... the unseen are beyond invisible

how do we get the word out?
PSA?
it would seem that police have better things to do than pull over each and every car that fails to clear its windows
but really... this is a real hazard
it is just a matter of luck that no one is run down by these people incapable of operating the defrost in their cars

DEFROST?
is it that hard?
come on people
the squiggly lines that look like a bacon icon
along with the heat and the fan and you are all set
make it happen

WABA? DDOT?
DC Metropolitan Police?
it is a small step that would make big improvements to making the streets more safe
kids walking to school at this time are vulnerable to the the people who are either idiots or assholes
either they do not know how to operate their defrost or they do not care
they are definitely either an idiot or an asshole 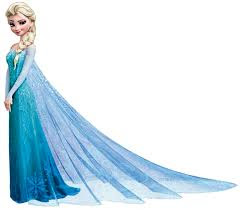