whatever happened to Val Kilmer... as far as I was concerned he WAS JIM MORRISON in The Doors movie... 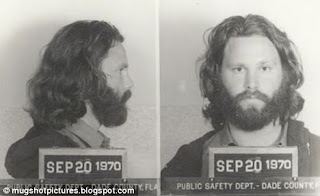 The Doors...
in my youth I spun many a record with James Morrison's crooning
his poetic lyrics delivered by his magical voice
I was captivated... I was entranced

ah... records...
I need to get a turntable so I can spin some records 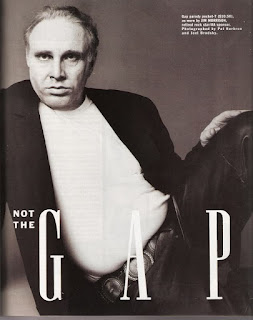 yes... Jim Morrison was cool
and
as much as we hate to admit it
Val Kilmer was cool
but now... he is hated in Hollywood and may well be fat

maybe I will watch The Doors with my boys
one problem... I do not own the DVD

a scan from Jim brings up one of my favorite Gwadzilla Blog posts of all time
chase this link and read about "Jim"
http://gwadzilla.blogspot.com/search?q=jim