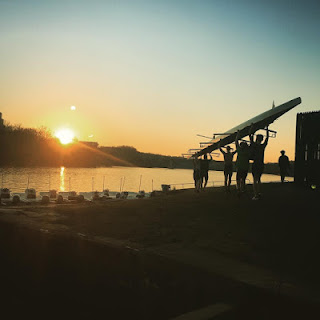 both my boys rowed in high school
in Middle School at Alice Deal
Dean and some of his unusually tall friends went to an "intro to rowing meeting"
they joined up on the Deal Intro to Rowing program
they took to the sport quickly
their success was almost immediate
the combination of height, athleticism. and solid coaching
the momentum continued 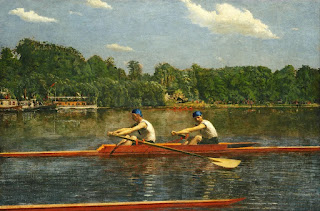 as freshman dean and "his crew" rowed on the varsity boat
then also as a freshman boat
competing where they could be the most strong
the team developed
pushing each other
as seniors
with Dean in the Stroke seat
the Wilson Varsity 8 won the SRAA Rowing Nationals
which would be repeated again a few years later
this time with Grant in the Stroke seat
also winning the SRAA Nationals
then also winning Stotesbury
AMAZING!
IMPRESSIVE!
Thank You WILSON CREW!
this program is dynamic
it has been a LIFE CHANGER for my boys
the coaches and the program are nothing shy of dynamic
but sometimes I hear an undercurrent of chatter
words from my nephews
words from my friends
something about my boys becoming rowers because my brother\their uncle
my brother has a diatribe that he likes to share
something about me being all over the place
that I was introducing my kids to too much variety
I had the kids on mountain bikes... slack lines... surf lessons... rock climbing etc
but then my brother came along and set them straight
he directed them to become rowers
that never happened
that is agitating to me that a person would insert themselves into a story like that
it is offensive
it is insulting
and
it is a joke
when I hear the story from my nephews
when I hear it from my friends
the mockery is to my brother
yet it still hurts
my boys found rowing
the Alice Deal Middle School Intro to Rowing Program
and then
The Wilson Varsity Rowing Programs
these are the things I am thankful for
THANKS WILSON ROWING!
ESPECIALLY THE PRIMARY COACHES TO MY BOYS! 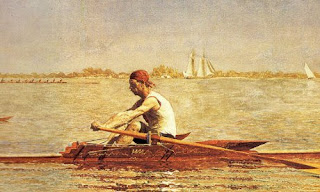